WTF x AWI #080 – Back from Holidays: WTF happened with the Economy? 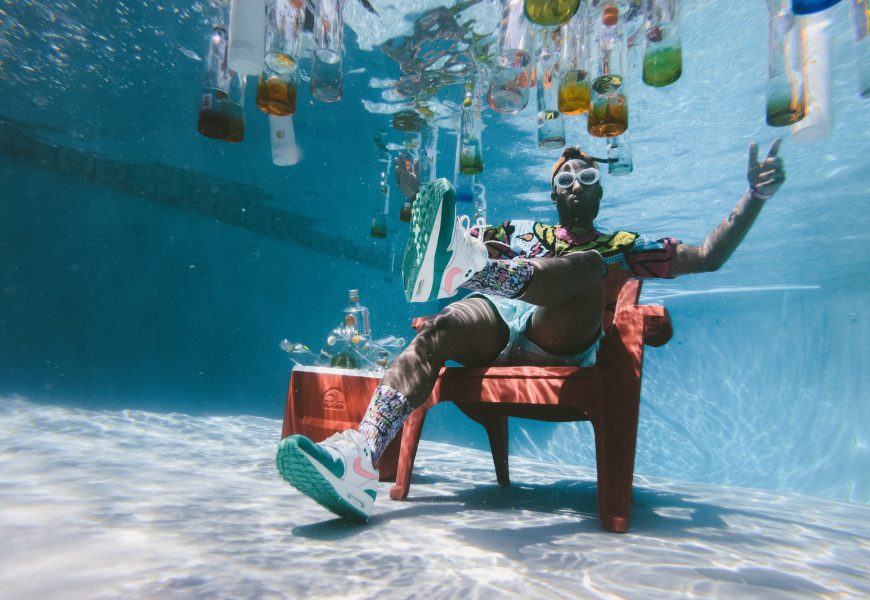 Welcome back to our first 2022 edition of our WTF is going on with the Economy X abroaden weekly insights newsletter.

We hope you had a wonderful holiday period, whether you spent it back home or stayed where you’re at.

Here’s what we’re reading and what we’ve been watching as we jump into the new year.

Bad weather was the key inflation driver back in 2021

In the business news, inflation dominated the headlines as we rolled the calendar into 2022.

Across almost all of the developing world (Japan excluded because the country is apparently allergic to inflation), prices increased at prices last seen three decades ago.

Throughout the year, journalists, economists, and other publications (ourselves included) pinned the blame on supply chains, government stimulus, and the pandemic.

According to the Wall Street Journal, though, we all had it wrong.

Even if the pandemic took our attention, there’s no denying that our changing climate will have far more reaching impacts on the global economy, both today and years from now.

Addressing these issues will be vital in managing volatility and controlling inflation.

Speaking of climate change, we’ve been watching the debate in Europe on what constitutes green energy.

ESG investing is one of the hottest topics in the financial world. Yet, despite its rapidly-growing popularity, there is no single standard for what’s green and what isn’t.

The European Union is trying to address this problem by creating a taxonomy of sustainable business activity.

All well and good, right?

Well, the measure is running into a brick wall as members of the bloc are at odds over nuclear and natural gas-fired power.

In short, France, as the leading nuclear power producer, is adamant that this zero-carbon electricity source be included.

The Germans, however, are having none of it and insist that nuclear stays out of the taxonomy. Yet, at the same time, Berlin proposed that natural gas get included in the final document.

Of course, this move upset many green politicians across the group, pointing out that natural gas is a fossil fuel.

Whatever the outcome, there will have to be some compromise, and one of the two (if not both) will need to be “green” for at least the near term.

Right now, we’re only able to produce a bit over ⅓ of our electricity from renewables. As we saw last summer, when the sun goes away, and the wind doesn’t blow, we need some measures to fill in the gaps.

Until we can massively increase our green electricity output, picking the lesser of many evils (say, nuclear and natural gas over coal and oil) will be necessary.

Get these insights straight to your inbox each Tuesday when we publish and never miss out on what people living abroad need to know about the economy,

Like many Europeans, Belgians have a deep-rooted saving culture, preferring to stash their cash in a bank, only taking it out to buy real estate.

The problem is that, with interest rates rarely above inflation, savings accounts aren’t saving them anything.

If your goal is to consistently beat inflation while having (almost) instant access to your money, stocks are going to be your best bet.

Will Belgians and other Europeans realize that there are (much) better ways to protect and grow their money?

Probably not, but at least you will.

Lego as an alternative investment

It’s no secret that diversification is the number one tool for maximizing returns while minimizing risks.

Outside of stocks and real estate, many people turn to what we call “alternative investments.”

As its name suggests, alternative investments look to make money outside traditional sources.

The idea is that these assets have little in common with stocks and bonds. That means if the general market goes down, the alternative investments would be unaffected or even perform well.

As it turns out, everyone’s favorite building blocks are a winning alternative investment, too.

Before you go out and spend your life savings on some obscure Lego kits, it’s essential to keep a few things in mind:

In any case, it’s important to remember that keeping an open mind is a terrific way to build your wealth. (And whatever cool thing you have in your imagination, assuming you also own Legos).

CNBC ran this article about how Americans who moved abroad earned and saved money overseas.

Interestingly, there’s no mention of investing, either from the author or the interviewees.

It’s probably worth pointing out that the people in this article either:

In any case, it’s an interesting cross-section of people, professions, and locations around the world.

Despite not mentioning FATCA and the nightmares it invokes, showing a US audience that the expat community isn’t just executives and millionaires is always welcome. 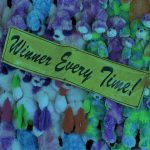 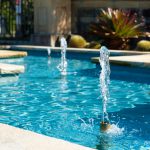