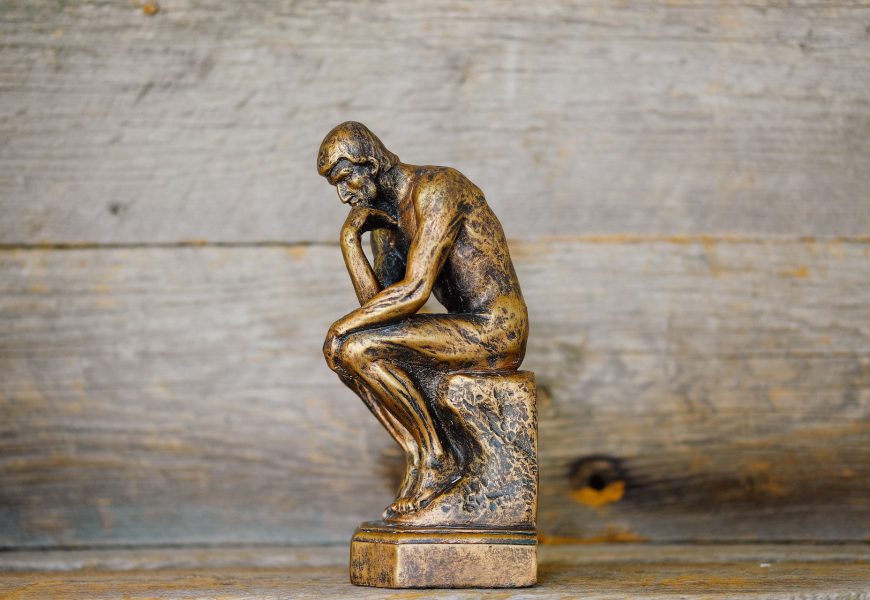 US stocks continue their rally (unless you’re a tech stock)

The US stock market continued its somewhat surprising rebound as many American companies reported stronger-than-expected earnings for the 3rd quarter. Additionally, certain economic indicators continued to show signs that the worst might be behind the US economy (see below).

Overall, the rebound is welcome news for most investors as this year has been a particularly bad one for nearly every market. The Dow Jones Industrial Average, which tracks 100 of the biggest non-tech companies in the US, went from losing 21% of its value this year to being up 14% since the end of September.

It’s not all rosy news across the board, though. For one, the strong US dollar is eating into the profits of American companies that have significant business abroad as unhedged earnings in euros or pounds lose that extra bump that a weak dollar provides. (For example, Google offers its Workspace office suite at 12 EUR per user.  In January, Google recorded that 12 EUR revenue as 14.40 USD. Today, the same sale only returns 12 USD or 16% less  than before).  The missed revenue is adding up in the tens of billions.

Second, tech companies, the darlings of the pandemic, largely missed the boat.  Some of the largest names around – including Alphabet (Google), Amazon, and Meta (Facebook) – all reported well below-average earnings. These titans played an outsized role in boosting economic growth while we were all stuck at home. Now, though, investors see them as overvalued and are selling their holdings. Meta in particular is having it bad, with its share price down by 70% since the start of the year.

Still, the US markets are looking on more solid footing. With December approaching fast, could we expect a better ending to 2022 than initially thought?

And the American economy continues to look better and grow

Last week, we got some key economic indicators out of the US for the 3rd quarter this year:

Combined with unemployment at 3.5%, the US central bank (the Federal Reserve) will likely continue to raise interest rates for the foreseeable future.  However, with the economy looking slightly better and inflation easing, there’s an ongoing debate on how long those rate increases will last, or how high they will go.

Since interest rates impact everything, what the Fed does will reverberate across not only the US but also the world. In fact, with the US seemingly the only economy growing right now, all eyes are watching what happens next there. We are too, so expect to read more about it here as it happens.

Speaking of central banks and rate hikes, the European Central Bank increased interest rates for the euro by 0.75%.  With this move, the baseline rate is now at 1.50%, up from negative 0.50% earlier this year.  Additionally, the ECB removed some of its support for the bond market as it’s stopping the purchase of government and company loans.

Unlike the US though, the European economy has a much bleaker outlook. Between the energy crunch, concentration in real estate investing, and a generally more conservative economy, growth is far from guaranteed.

With many analysts believing Europe will enter a recession this fall, there’s a strong chance that the ECB will cut rates within the next few months. If that happens, it could provide stimulus to an already battered but important cog in the global economy.

Since Russia invaded Ukraine, Europe’s greatest concern has been finding an alternative to Russian gas. To that, the continent has made great progress in stockpiling reserves and cutting energy usage. Additionally, many governments jumped in to subsidize energy costs to the tune of 276 billion euros.

Now, though, it looks like Europe’s winter might be the gassiest one on record. As it turns out, the European call for gas stockpiles caused liquid natural gas producers to begin extracting and shipping the fuel to Europe en masse. Now, over 50 tankers are idling off European ports, awaiting to offload into LNG terminals this winter. With this oversupply, gas prices fell to lows not seen since earlier this year.

These tankers will most likely stay moored out at sea, awaiting to deliver their cargo as reserves drop during the winter.

We’re by no means out of the woods but, with our natural gas supply secured at least through the winter, Europe’s economy could emerge in Spring in much better shape than expected. 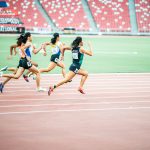 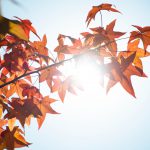 Next Story
WTF 109 – An Election and a sunny Fall