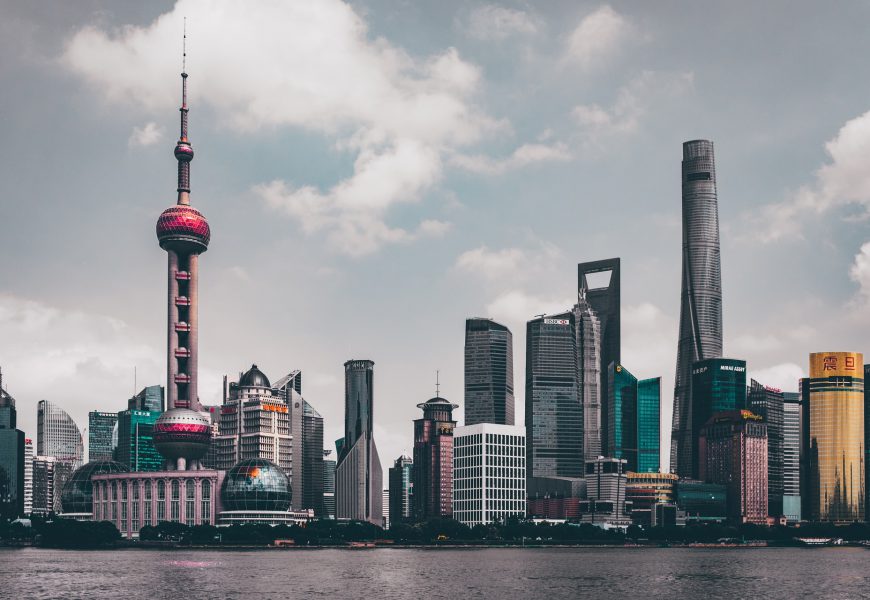 Here in the West, the news mostly flew under the radar. However, in Beijing, there’s been a significant policy shift that could fundamentally China’s economic dynamics.

Following economic reforms in the 90s, China’s economy has been growing at a tremendous pace.

This success lifted hundreds of millions out of poverty and turned the economy into the powerhouse that it is today.

Yet, despite this phenomenal record, it hasn’t been without its hiccups.

Most recently, China’s economy experienced a massive burst of growth (18.3% annually in 1Q2021 versus 1Q2020) followed by a steeper-than-expected slowdown.

Combined with the ongoing Evergrande saga, the Chinese government decided to act.

We speak a lot about the tools central banks have to control the economy. Mainly:

Those are by far the most popular ones. Yet, central banks have another trick up their sleeve: reserve requirements.

Reserve requirements are rules laid out for commercial and retail banks that determine how much lending they can do.

Banks make their money by loaning money to companies and consumers.  Regulators can effectively control that activity by telling them how much cash they need in reserve as a percentage of the loans they make.

If the central bank wants to cool off economic activity, they ask banks to keep more cash, meaning they make fewer loans.

If they want to spur economic growth, they loosen the ratio, encouraging banks to lend.

The People’s Bank of China (PBOC) did just that earlier this year, releasing 188 billion USD into the economy.

The hope is that this additional cash will boost the country’s growth over the 5% mark.

More recently, the Chinese government cracked down on PBOC’s independence.

“Discipline instructors” from the state descended on the bank’s headquarters, concerned that policymakers there were acting against the government’s political objectives.

For the Chinese Communist Party, their concern is that the central bank moves in concert with party goals, which flies in the face of modern protocols.

Generally, central bankers enjoy a level of independence from politicians. The reason is that the needs of the economy often go against those of politicians.

By preserving independence, central banks are able to respond to economic needs, keeping the economy on track regardless of the situation.

This independence wasn’t always a given. In the 1970s US president Nixon famously meddled with the Fed around election time.

This interference helped create the out-of-control stagflation of the 1970s that only came back down a decade later.

The lesson from this episode was clear: let the central bankers do their thing and the economy will be better off.

Today, the Fed, ECB, Bank of England, and the central banks of other developed countries enjoy high levels of autonomy, which translates into trust from investors.

Since the 1990s, PBOC has had a level of autonomy not at the scale of its western peers, but far greater than its domestic counterparts.

The government tolerated this move as it helped bring in foreign capital and credibility with outside investors.

Now, though, as President Xi realigns his administration’s goal, that autonomy is no more.

The impacts could be massive on China’s economy.

For one, outside investors will have less trust in the local economy. Following high-level episodes where US-listed Chinese companies are forced back home, this move only erodes confidence further.

Second, a lack of central bank independence could lead to grave mismanagement of the economy.

We only need to look at Turkey to see what that looks like. Now imagine what’s happening at the crossroads of Europe and Asia and multiply that times the size of the Chinese economy.

Of course, there’s no guarantee that this move will result in mismanagement. However, the risks are there, and we definitely should be aware of them, especially if we’re investing in emerging markets.

Overall, these actions represent a significant shift in the management of the Chinese economy.

As both investors and consumers, these changes will impact us.

Right now, it’s too soon to see what those impacts will be. There could also be more to come.  This trajectory is definitely worth keeping an eye on. 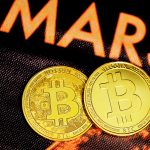 Previous Story
How to invest in crypto while living abroad 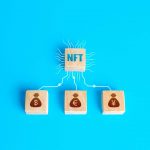 Next Story
What’s an NFT and why are people living abroad talking about them?