What’s up with Coronabonds & why expats should care 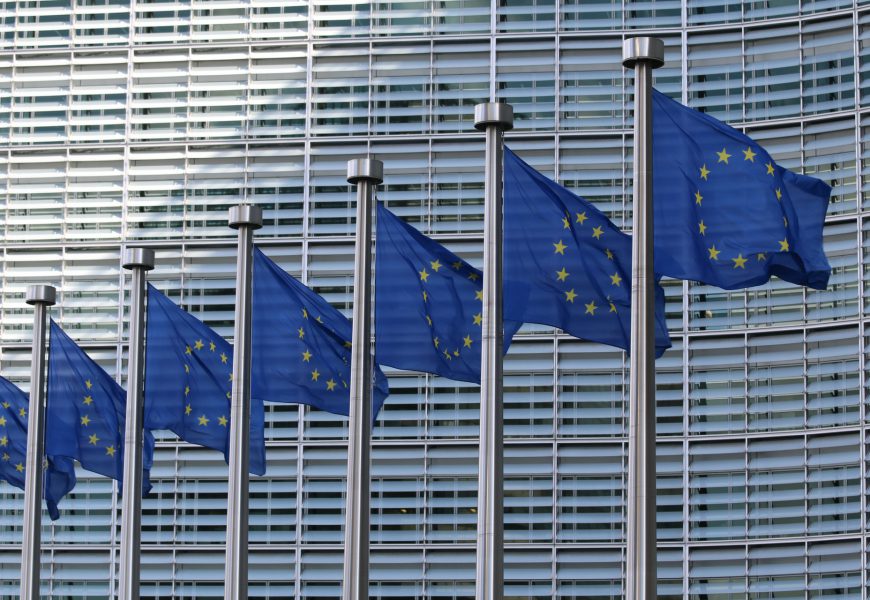 In case you missed it, European leaders just finished a historic summit. The heads of state spent a five-day marathon discussing the financial future of the bloc, including the fabled “Coronabonds.”

This near-unprecedented meeting culminated with an agreement to spend 750 billion euros to help the continent recover from the pandemic.

Here’s what you need to know.

Right after Europe went into lockdown, politicians began devising a way to revive the economy.

In the spirit of European cohesion, many EU member states began speaking about a common rescue fund.

These proponents argued that, unlike previous financial crises where bad governances tanked the economy, the pandemic was “an act of God.” Therefore, the entirety of the EU should fund the recovery to protect everyone’s’ economic interests.

To do so, the European Union would borrow hundreds of billions of euros from the financial markets by issuing bonds (a type of loan). The financial media quickly dubbed them “Coronabonds,” and that name remains to this day.

With the money raised, the EU would distribute according to a pre-agreed plan (which was the goal of this weekend’s summit).

What took them so long?

You’ve probably noticed that the lockdowns started in mid-March, and today is July 21st.

Given the gravity of this situation, it seems odd that it would take politicians more than four months to come up with an agreement to save the European economy.

Like many things in Europe, there are profound ideological differences about money between different countries and regions.

Harder-hit countries such as Spain, Italy, and France preferred that the money from the Corona bonds come as grants. In other words, the recipients wouldn’t need to pay them back immediately (if at all), nor would there be strings attached.

More frugal nations such as the Netherlands and Austria wanted the majority of the funds released as a loan with recipients repaying the amounts they borrowed with interests.

Further, the frugal states (known as the “frugal four,” with Sweden and Denmark joining the former two), insisted that grants come with conditions.

The conditions? Recipients should reform their economies and governance systems to be more fair and efficient. If a recipient failed to meet those goals, then “basta!” – no more money.

Obviously, these demands were a major sticking point. EU leaders spent the better part of 100 hours negotiating, downing coffee, and eating fries to reach a deal.

By Tuesday morning, the leaders reached an agreement. Here’s how it looks.

There’s more to it in the details. However, these are the core concepts. Oh, and the European Parliament has to ratify the agreement before any payments begin.

How do Coronabonds impact me as someone living abroad?

Here’s how this agreement impacts you as a person living abroad (or even as an EU resident).

If you follow currency exchange rates, you might have noticed the euro getting much stronger over the past week or so.

Investors and economists were closely watching this summit for a clue as to what would happen with the Eurozone. This weekend wasn’t the first time EU leaders tried to get a deal, and all eyes were on them to deliver.

The European Central Bank even said something to the effect of “Hey, Brussels, you should do something here.”

The leaders did, and it sent the euro to its strongest levels in four months. Not great if you earn your money in dollars, but if you live in the Eurozone and have a lot of subscriptions in USD, then those will become a bit cheaper.

No one can say what will happen next, although markets are looking to the US to see what the Americans will do next (get your popcorn ready!).

When Europe shut down in March, governments promised to pay workers no longer able to go to work.

It was a great promise, and some countries (mostly) delivered.

Others, unfortunately, didn’t. In certain places, millions of people are still waiting for their furlough payments.

Before continuing, I want to frame that delinquent governments haven’t explicitly said the below. Doing so would be political suicide — especially before reaching a landmark deal.

However, the logic lines up, and, looking on it, this take might not be so hot.

Waiting on the spread

Some governments that were hard hit by the virus are trying to avoid their long-term borrowing costs from increasing.

Governments borrow money many times a year to fund themselves. They do so by issuing bonds.

If investors think an economy is well run, there’s a lot of demand for that country’s bonds. Therefore, the interest rate goes down.

If you’re having some difficulty with the concept, think of it this way. If you loan money to a person who is good for it, you charge a lower rate. If you have a friend who sucks at paying you back, you set a higher interest rate or don’t give him any money at all.

The difference between two countries’ borrowing rates is what we call the spread. In the Eurozone, every country measures themselves off Germany’s bond interest rate since Germany is thought to have the strongest and best-run economy.

Countries want to keep the spread as “tight” or close as possible because it makes it cheaper for them to borrow money over the long term and competitive with other countries. It appears that countries with wide spreads were waiting for the “Coronabond” deal to protect their borrowing costs before going to the market for furlough money.

So when am I getting paid?

Hopefully, governments borrow the money within the next few weeks to fund their promises.

In addition to protecting their spreads, hard-hit countries also know that the grants start in January.

With their spreads protected and medium-term finances more defined, we should hopefully see governments borrow money to fund these programs in the coming weeks.

I know some of you are still waiting on your payments. It sucks (to put it mildly). I sincerely hope that governments do their part to keep the economy from tanking completely.

This weekend’s summit was historic by any measure. Its impacts are both immediate and long-lasting.

Fingers crossed that those benefits trickle down to us (much) sooner than later. 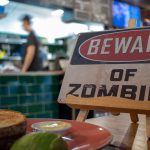 Previous Story
Look out for the gigantic business zombies!