Crowdlending – the hidden risks expats should know about 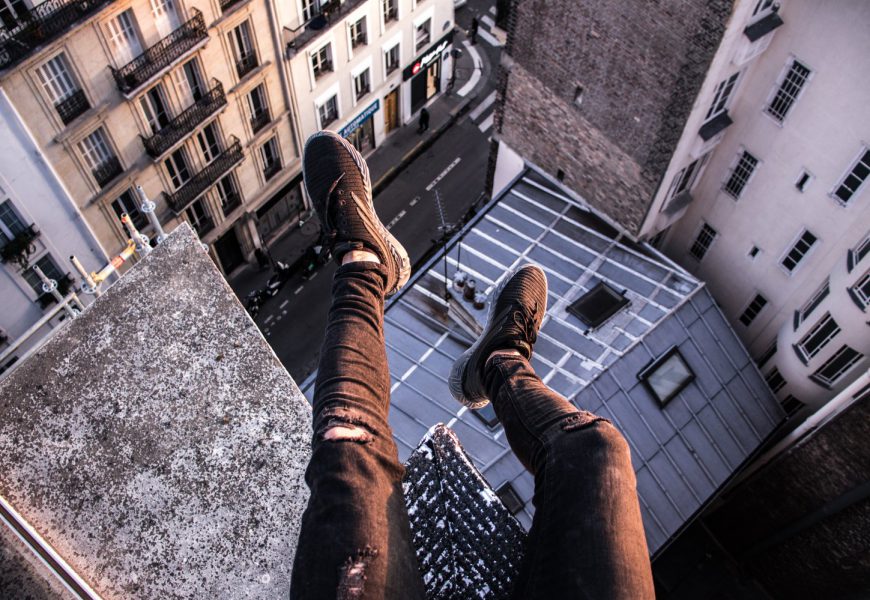 Recently, some people asked us about crowdlending. We’ve heard some of these questions before. That makes sense to us, as it’s one of the fastest-growing alternative investments globally. However, crowdlending is still in its infancy. There are a lot of unknowns, and the information available is sometimes murky at best. We decided to dive deeper into the subject over a few blog posts. In part one, we covered the basics of this investment class. In this article, we’ll examine some of the biggest crowdlending risks.

So far, Crowdlending sounds relatively attractive. For a minimal investment, investors can get high returns lending money to people. Unfortunately, and like almost all things in life, it doesn’t quite work that way.

Almost all crowdlending loans are short-term with high interest. By short-term, we mean under five years. Many platforms boast of returns over 10%. In the wide world of investments, short-term, high-interest returns are, by nature, risky. By contrast, “safe” investment over that same period would be a term deposit. In the developed world, the most you’ll get (as of this writing) is a bit over 2%. This time-to-interest rate relationship makes crowdlending a lot riskier than the platforms like to admit.

Many borrowers turn to crowdlending because banks rejected them. After all, if a financial institution doesn’t think you’re able to repay your loan, then they won’t fund you. We call this inability to pay back a loan “default risk.”

Crowdlending platforms try to decrease this risk using a couple of different methods. First, they perform in-house risk assessments (more on that below in the credit section). These checks allow them to gauge how likely a borrower would default.

Second, platforms try to work with loan originators offering a “buy-back guarantee.” The idea is that, if the borrower defaults or is even late on payments, the originator buys back the loan from the lenders. There are some issues with that guarantee.

For one, when a borrower defaults, then someone will have to file a claim. This claim takes place locally, where the loan originated. How long that process will take, or if it will work at all, depends on the transparency and efficiency of the courts and regulators.

Furthermore, when the economy starts slowing down, loan defaults tend to go up. Because of the business model, crowd lenders are especially vulnerable to default risk.

Many crowdlending platforms, particularly in Europe, make loans in what we call “emerging” and “frontier” markets. These terms are a finance way of saying developing countries. Frontier markets are further along than undeveloped countries, but lag behind emerging markets.

Even though many of these countries are rapidly developing, they are still at the whims of the global economy. They feel the effects of global economic downturns the first, and often the hardest. This exposure impacts their currency, which in turn, impacts default risk.

Their legal and financial systems often lack transparency and independence. These short-comings have a knock-on effect on crowd lenders. What happens when the local regulator cannot monitor loan originators sufficiently? If a borrower defaults, will the courts be able to recuperate some of the collateral? In any case, the fact that these scenarios are even possible increases risk for crowdlending investors.

Speaking of emerging and frontier markets, currency or FX risk is also prevalent in crowdlending.

Each time you make a loan in a foreign currency, you take on FX risk. Not only are you hoping that the borrower will repay the loan, but you’re also betting that the exchange rate either remains stable or moves in your direction. And while you might earn more if the FX rate goes in your favor, the currency risk shifts to the borrower.

Let’s look at a quick example.

In the first case, your return steadily drops. By the end, your total return comes out to 4,630 EUR, with you losing 370 EUR.

In the second case, the borrower has to pay back the EUR amount to you. At first, you might think that this arrangement protects you. However, as the KZT plunges, the borrower will need to find the difference to meet their obligations. If inflation doesn’t keep up with the falling exchange rate, then your Kazakh borrowers’ risk of default increases substantially.

And before you think, “hey, a currency will never fall by, half!” it can, and it does. Between 2015 and 2018, the Kazakh Tenge lost half of its value versus the EUR.

So who wins here? That’s a tough one. It looks like the platform is the only party coming out on top since they get their fee either way.

Of course, the exchange rate can go up. In that case, you would make a little extra return on your investment. However, no one can say when that will happen.

Plus, our Kazakh borrower could always ‘refinance’ and ask for a better interest rate if the conditions were better, which hurts lenders. What we can say is that currency adds considerable risk to already risky investments.

By the way, this phenomenon extends far beyond crowdlending. Both governments and companies in emerging and frontier markets face FX risk when they borrow money. In many cases, these entities borrow in US dollars or euros then convert to their currency. If exchange rates weaken, then the government or company will come under enormous pressure. Argentina is a prime example of this effect in action.

Earlier, we mentioned that some crowdlending platforms have a “buy-back” program for late loans. While that offers some levels of protection, there are a few caveats.

First, the terms of the buy-back will often state that lenders will only receive the remaining amount they lent. Crowd lenders forfeit any future interest payments from the loan.

Second, a lender can become overleveraged if they buy back too many loans. What does overleveraged mean? It’s a finance way of saying that a company has too much debt. If they have too much debt, their exposure to default risk increases dramatically. Further, with a bunch of bad debt, they might not be getting enough money to pay the bills.

As their buy-back portfolio increases, their financial health deteriorates.

Because they cannot operate when their clients don’t pay the bills, the loan originator itself could collapse. That failure can ripple across the local economy, which drives up rates for lenders and borrowers alike. For crowdlending investors, overleveraged lenders mean more risks and less return.

Other crowdlending points to look out for

Crowdlending is relatively new. As such, the rules for these platforms vary from country to country. In the EU, there is no bloc-wide legislation, at least not yet. This lack of uniform guidelines means each member state must set regulations.

In some places, registration with the financial regulator isn’t mandatory. In others, it is. The degree of regulation fluctuates widely. As a result, most platforms gravitate towards jurisdictions with relaxed controls. For the users, that means their money might not be as protected as it could be.

Crowdlending platforms often rely on local companies to help source loans. These firms must register with the local regulatory authorities. In theory, this registration should protect lenders. However, as we mentioned above, the justice and administrative process is less efficient in many of these countries. Before getting into crowdlending, it’s essential to check these details. Otherwise, you could face an unpleasant surprise if a loan goes bad.

Many crowdlending companies use internal rating systems to measure the financial stability of their lending providers and borrowers. In contrast to other financial services where external companies provide such services, this self-rating could be problematic.

Let’s think for a moment that one lending provider receives a poor rating from the platform. Typically, the lender would work to improve their score by meeting the platform’s criteria. What if, though, the platform keeps changing the standards? Or, what if, more nefariously, the provider gives a “financial stimulus” to the platform to up their score?

If it sounds shady, well, it kind of is. Some of the platforms provide audited financial statements from their loan originators. Most financial regulators around the world require lenders to undergo regular audits by an accredited 3rd party. Those forms are a great place to start, even if the accounting jargon could be overwhelming. However, once you cut through the terminology, you’ll get a much better picture of the lending ecosystem’s health.

When you lend money out, you expect to get it back with interest. Depending on where you live, you might have to pay taxes on that interest. Governments generally consider interest from loans as income. In many cases, this classification comes with a higher tax rate than when you sell stocks or property.

Since many crowdlending platforms pay continuous interest (especially when you have a diversified loan portfolio), your tax bill could unexpectedly add up. These platforms might not pay the tax directly for you. Instead, they’ll give you the gross amount, and you’ll have to figure out your bill. Your best bet is to check with your local accountant to figure out what your tax bill.

As you’ve read, crowdlending isn’t all sunshine and rainbows. There are many unique risks involved with this type of investment. Concerningly, many of the platforms out there either don’t discuss these risks or will downplay them to win users. That said, crowdlending can be a good investment if done correctly. Our next article covers how crowdlending fits into a portfolio and how people living abroad can use it.

Note that this article is for information and educational purposes only. It does not constitute financial advice. 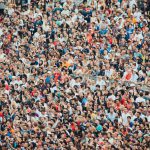 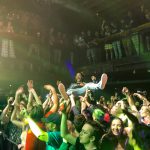 Next Story
Practical crowdlending tips for expats and digital nomads