Why you shouldn’t worry about the double-dip economy 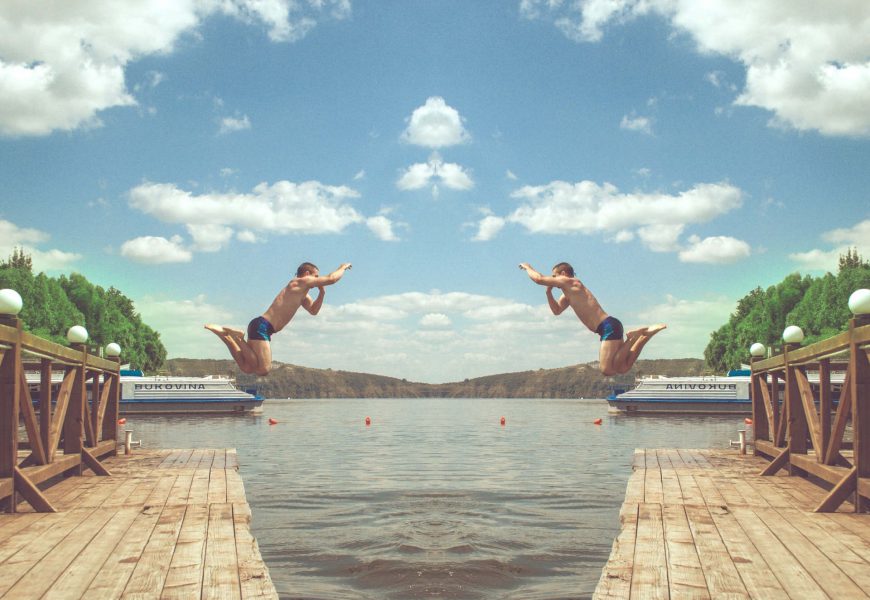 This is issue 036 of our WTF is going on with the Economy newsletter which talks about the double-dip recession. Subscribe now to get our weekly issue right when we publish.

At the time, we were working on the assumption that governments in the West would take preventative measures to avoid a second (or even third) wave of infections.

Anyway, in a nutshell, the economy started growing again after the initial lockdowns finished.

By June, the talk was whether or not we’d have a slow recovery, a balanced one, or if we’d skyrocket to back where we were in January.

As it turns out, none of those predictions were correct.

Instead, we lost control of the pandemic in the summer, culminating in a second wave of lockdowns in the fall and winter.

The economy responded accordingly, contracting once again, giving us a “W” shaped recovery or the “double-dip.”

As you can imagine, double-dips aren’t exactly welcome news.

For one, a double-dip means that whatever efforts were put into place to stop the initial recession were not enough.

In turn, governments and central bankers have to start from scratch to get the economic juices flowing.

Second, the psychological impact on everyone from individuals to households to business is concerning.

As it turns out, economics is as much psychology as it is math.

When people don’t feel confident in the immediate economic outlook, it impacts their decision making, deciding to save rather than spend.

This phenomenon is normal in any recession.

However, we as humans also suffer from what’s known as “recency bias.”

In short, we give outsized importance to events that happened recently, even if rationally, doing so makes no sense.

Since we’re irrational beings, we parlay whatever happened to us recently as a solid predictor of what comes next.

From an investing point of view, these biases can screw with our investments (which is why advisers are so handy in helping people make rational decisions).

For an economy trying to recover, a double-dip is particularly painful as the ‘first’ recession is fresh in everyone’s minds.

Right now, we’re still in the thick of this pandemic, with many shops and sectors shuttered.

All of us are mentally processing what we see around us, and for the most part, it doesn’t look good.

Even if we technically left the recession in the second half of last year and things are better than they seem, our quick-thinking brains convince us otherwise.

Until we feel that things are better, then the economy won’t recover, which is why economists fear the double-dip.

But wait, didn’t you say things were better?

As it turns out, a lot of the doom and gloom is in our heads.

For sure, the economy and the global outlook isn’t exactly rosy right now.

That said, let’s take the current situation into context.

Before the pandemic, the global economy’s fundamentals were mostly solid.

There were for sure some weaknesses like too much corporate debt (loans) and low inflation.

However, these weren’t structural issues that would’ve created a recession.

As a result, when we shut down in the Spring, we didn’t kill the economy – we put it to sleep.

Prominent economist Paul Donovan likens our current economy to what happens in Europe most summers, where countries like France and Spain take most of July and August off.

During these long days, economic activity grinds to a halt, leaving tourism and hospitality as the lone producers.

Just like during a European summer, the fundamentals of our economy right now are still mostly there.

Businesses that could adapt to the pandemic pandemonium did so a long time ago and are healthily producing.

Those who couldn’t keep up due to their business’s reality got financial support from their government or even found a way to adapt themselves (think restaurants ramping up their delivery game or gyms moving classes outdoors).

These businesses will return to full strength when the pandemic finishes, and they’ll likely get there a lot faster than in the aftermath of a normal recession.

Finally, many people and investors are sitting on historic amounts of cash.

When people feel comfortable spending again, that money should turbocharge the economy.

For the record, not everyone or every business will make it out of this weird economy.

Recessions are evolutionary in nature, weeding out the weak from the strong and favoring innovation as a survival mechanism.

This current situation is likely accelerating trends that will kill off business practices slated for redundancy before the last winter’s events.

The double-dip is only going to compound this effect.

Overall, though, we’re in a much better place than our minds would tell us.

As we continue to stumble our way out of the pandemic, we’re going to hear more news and see anecdotal evidence of looming economic disaster.

Take that with a grain of salt (which you can then put on your fries), and remember that things are way better than they seem. 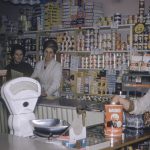 Previous Story
Did we just kill retail shopping as we know it?
→ 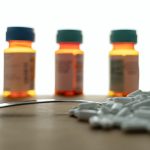