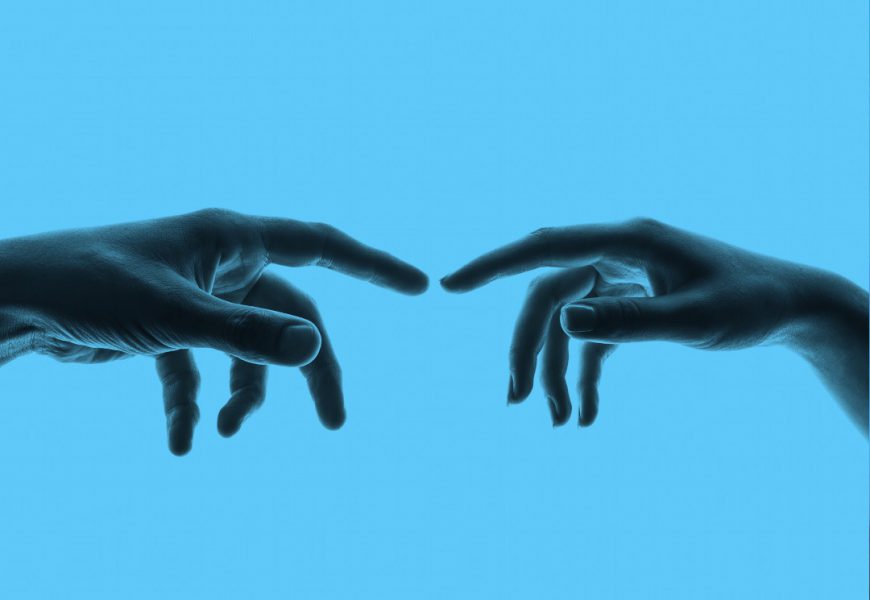 This is issue #098 of our weekly newsletter where we’re covering exchange rate parity.

The euro and US dollar are almost equal. This parity will have far-reaching impacts for:

Since we’re in largely uncharted waters, we wanted to give you everything you need to know about what’s going on with the exchange rate so you can make better money decisions today and beyond.

Before jumping in, let’s go through some quick terminology we’ll use.

Why is the exchange rate so close?

Due to several factors, the EUR and USD are approaching each other for the first time in 20 years.

Inflation concerns and the reaction to them are making the dollar stronger.

Inflation levels are up to multi-decade highs in the US and Europe, mainly from the pandemic fallout and government efforts to prevent a depression.

With the US economy running hot, the Federal Reserve, the US Central Bank, has already raised rates to cool off the economy and will do so again next month.

As interest rates go up in a currency, investors become more attracted to it as they can park their money there and get a higher return.

Right now, the US dollar is looking more attractive by the day for people holding euros. That demand for dollars strengthens the USD.

Since Russia decided to invade Ukraine in February, all economic hell broke loose. It’s no secret that Europe is overly-dependent on Russian fossil fuels — particularly oil and natural gas.

As part of the economic retaliation against Russia for its naked aggression, Europe divested itself as much as it could against these hydrocarbons.

Unfortunately, years of poor planning have left the continent with no immediate alternative supplier to Russia. Germany, in particular, is badly affected, with the government signaling that industrial production could halt this winter without sufficient reserves.

The effect of sky-high gas and oil prices and food market pressures are driving European inflation, with little relief in sight.

Bleak investor outlook towards Europe and the EUR

Energy and food issues aren’t the only problems for the eurozone. The last decade saw a prolonged financial crisis. Many southern European countries were on the verge of defaulting on debt and needing bailouts. While these economies are more robust than in 2014, they’re far from secure.

With inflation relatively high here in Europe, the European Central Bank (ECB) should also raise interest rates. However, doing so might mean countries like Italy, Spain, or even France would have a harder time paying back their debt.

This predicament means the ECB doesn’t have the same room as its American counterpart.

All these combined are scaring investors away from Europe now, as many believe a recession is imminent.

In turn, they’re leaving the euro for the dollar, which drives the exchange rate to parity.

What does EUR USD parity mean for the economy, investors, American expats & remote workers living in Europe but making dollars?

Parity, or the US dollar becoming stronger than the euro, will touch everyone’s lives.

For the European economy

For the American economy

What parity means for investors

The economic impacts from parity will ripple through financial markets. On the one hand, European investors could cash out their early investments and get a slightly higher return thanks to the exchange rate.

On the other hand, Europeans buying USD-denominated investments are getting less for their money. There’s also the risk of buying now at parity, only to see the exchange rate move back to a strong euro.

Imagine for a minute that you buy shares in a company for 100 USD, which costs you 100 EUR.

The bigger problem is that US companies that sell in Europe will see their profit margins decrease. As we wrote above, the exchange rate gave American firms a booster profit margin. With that disappearing, they’ll report smaller earnings, hurting their share price.

American investors are in an inverse situation where they could now put more money into European companies than before parity. They could also make a larger profit if the EUR returns to being the stronger currency. Even then, with dark clouds over Europe, the outlook isn’t exactly stellar.

People living in Europe but working remotely for US firms (or those invoicing in USD) will also benefit from parity. Mainly, your real income will increase as you get more EUR.

Of course, that also means you could owe more taxes if you accidentally wind up in a higher tax bracket.

You should definitely pay attention to how the strong dollar will impact your situation in that regard, as you probably don’t want a nasty surprise from the tax authorities next year.

Americans living and working and living in Europe will feel parity in a few different ways: 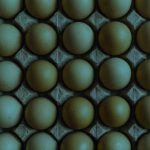 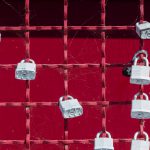 Next Story
What can people living abroad in Europe do to protect their wealth & investments from EUR USD parity?