What can people living abroad in Europe do to protect their wealth & investments from EUR USD parity? 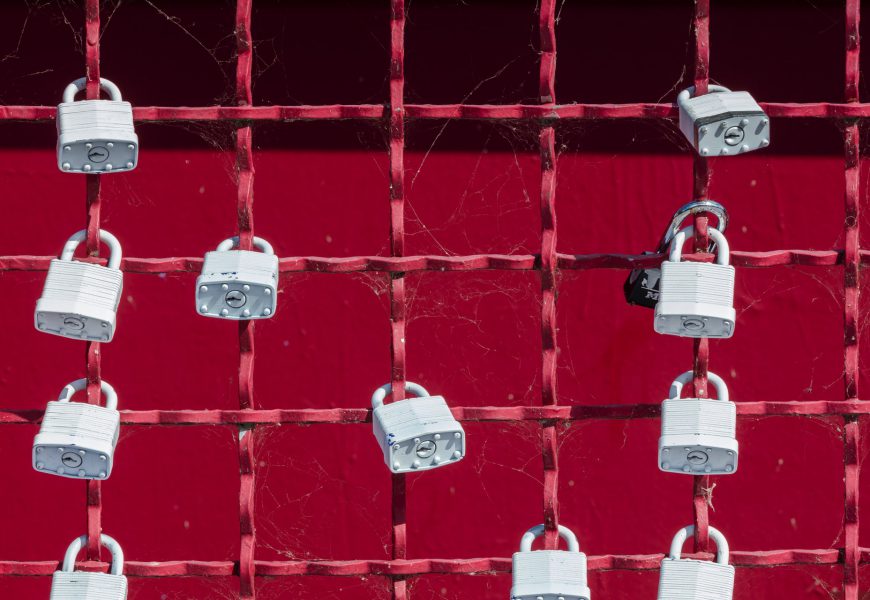 The euro and the US dollar are practically equal right now. The impacts are enormous if you’re an expat, remote worker billing in the US, or just an investor in Europe. If that’s you, then you no doubt have tons of questions.

In our last article, we wrote about why the two currencies are on par with each other.

Now, we want to cover some of the most common questions people living abroad have about the EUR USD exchange rate and what you can do to make better financial decisions in this new environment.

Should I invest in commodities and other currencies right now?

Generally, no since neither currencies nor commodities pay any dividends. Historically, some of these assets look attractive to park short-term during inflation or downturns (or so the saying goes), but in reality, it’s not really the case. For example, gold almost never beats inflation. Worse, it doesn’t even come close to outperforming a stock index return.

Currency is even more fickle. In times of uncertainty, currencies move fast and wild (as we’re seeing now).

In early 2015, as the EUR was facing its darkest moment with Greece threatening to leave, the CHF made a massive move within minutes, going from weaker to the EUR to stronger than the EUR and back. The resulting chaos wiped out more than a couple of currency traders.

Over the long run, currencies follow no discernible pattern, and as they’re volatile in the short term, nor do they pay any recurring profit. Overall, currency speculation makes for a bad long-term investment.

How can I protect my EUR investments?

It depends on what you want to do with your EUR. The bigger issue is that our imports will get relatively more expensive as the world runs on USD, and we’re about to lose our FX rate-derived discount. We’re definitely going to feel this in the energy markets, which, obviously, isn’t great for our short-term outlook.

For your investments, it’s a bit different.

One of Europe’s most popular entry-level investments is to purchase an all-world ETF like VWCE.

Many first-time investors like this fund because it invests in thousands of companies across 24 countries. In terms of rapid diversification and low cost, it’s not a bad start to investing.

The only issues with VWCE and many other all-world funds are that they price themselves in dollars and are almost entirely in USD or other foreign currencies.

Only ~8% of the fund invests in EUR, which means that the performance has two risks:

Over the long run, there isn’t such a strong correlation between currency and stock returns.

However, you can have a situation where gains get erased (or boosted) by currency movements regardless of the performance.

Where you really run into issues, though, is when you go to retire.

Here, you can either:

Generally, the second one is more efficient as it effectively gives you an endless source of income, and you don’t take a huge tax hit when liquidating.

The problem is if you’re at this stage and you’re fully exposed to both the investment and the exchange rate, then you reduce your chances of hitting that 4% target as both equities and FX rates are very volatile in the short term.

Instead, what you could consider doing to protect your EUR value is shifting into a hedged ETF which removes a bit of this risk.

IWDE is Blackrock’s version that tracks the MSCI All world (which is very similar to VWCE) but hedges into EUR. It’s a bit more expensive as the fund needs to deploy currency swaps, but the premium acts as an insurance policy against currency risk.

If you’re concerned about protecting the value of your EUR, that fund could be more of what you’re looking for, as you still get the return of the index but hedge out the FX risk.

Other things you could look at is diversifying into other alternative assets like:

Also, remember that long-term investing is a waiting game. We ride out short-term pain for incredibly powerful long-term gains.

Right now, things don’t look so great, but over time, they should look better, so don’t stress.

We’re launching the first wealth-building platform for people living abroad like yourself to make building your 3rd pillar effortless.

What can remote workers & freelancers do right now to take advantage of the weak EUR or strong USD?

Remote workers, freelancers, and Americans living in Europe earning USD are at an exciting crossroads: for the first time in 20 years, the dollar buys one euro.

We constantly received questions about how to deal with the exchange rate before parity, and now that the calculus might change, we want to give some tips for you to make the most of it.

Now might be the “best” time to convert your USD holdings to EUR.

Absolutely nobody knows what the exchange rate will be five minutes from now, let alone three months.

It’s entirely possible that we’ve touched the highest point the USD will reach before it retreats.

In fact, it could be telling that the last time we were this close was back in 2002 when the EUR was still in its first year of circulation. During that time, the EUR always stayed stronger. A lot has happened since then, including a deep and global financial crisis, the near-collapse of the EUR, and a massively disruptive pandemic. Is right now the worst we’ve seen?

On the other hand, who gives a toot about precedent? Maybe the USD finally breaks through and stays strong for the foreseeable future.

In any case, no one knows what will happen in the currency markets. If the current exchange rate feels right for you, then, by all means, make a conversion.

You can hedge your risk a bit by converting smaller amounts into EUR. If you’re feeling savvy, it might be worth looking at a high-yield savings account to park your USD in so you at least gain some interest while you wait.

One of our go-to tips for people with their primary income exposed to currency risk is to:

The last thing you want is to lose sleep over the currency markets.

Using this method, you can give yourself peace of mind each month as you’ll have a forecast and a plan B in case the exchange rate doesn’t go your way.

Investing in EUR-hedged ETFs will help take away some of that long-term risk.

If you’re concerned about your long-term wealth and plan to retire in the Eurozone, it could be worth investing in EUR-hedged ETFs.

These funds will invest in stock and bond markets worldwide but hedge the currency risk. This way, you get the return into EUR without living by the seat of your pants due to the ever-moving exchange rate (which you know all too well about).

In theory, Americans living abroad in the Eurozone could invest in unhedged ETFs in the US that track European markets. These funds get their returns in EUR but translated into USD. For you, though, the dollar part wouldn’t concern you too much as you just want the return in euros.

Unfortunately, it’s not really possible to invest in ETFs as an American living abroad (we’re working on it, so please feel free to join our early access waiting list). Until then, you could invest in individual stocks of European companies listed in the United States, although that comes with its risks and headaches. 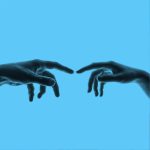 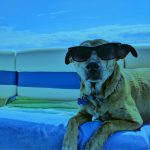