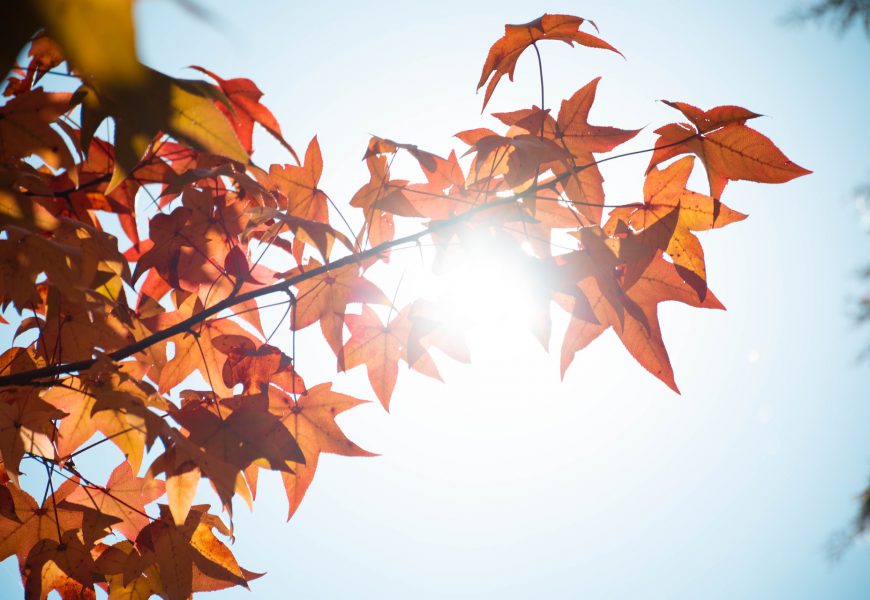 US inflation report comes in lower than expected

Two weeks ago, the US released its initial inflation numbers for the month of October. Coming in at 7.7% compared to October 2021, the reading was 0.2% lower than many analysts expected.

This number is nearly 1.5% lower than June’s 9.1% pandemic high and it shows, along with continued monthly decreases, that inflation might be cooling off.

Investors, traders, stock and currency markets all reacted positively to this news, helping to send major indexes higher and weaken a strong dollar. (A strong dollar is bad news for the global economy as it is the base currency for trade and commodities).

Why were traders so upbeat? To help combat inflation, the US central bank has been progressively raising interest rates this year. The logic goes that if interest rates are higher, people will borrow less and save more, which cools off the economy.  On the flip side, when rates go up, economic activity cools down which harms short term share prices.  With inflation in the US looking like it’s peaking, investors and traders were optimistic that the central bank will slow down its rate increases in the future.

Of course, it’s always worth pointing out that the main causes of inflation right now — high energy and grain prices plus climate change volatility — are wholly outside the control of any central bank.

Still, high inflation has been dominating the headlines for much of this year.  Could the end be in sight? Maybe, or at least for the American economy.

What do the Fall 2022 US mid-term results mean for the economy?

Speaking of the United States, on November 8th, American voters finished going to the polls for this cycle’s midterm elections.*  In what was a shock to many pundits, the opposition Republicans failed to gain much traction, and, as of this writing, have lost a seat in the Senate and hold a razor-thin majority in the House of Representatives.

Generally, the party in power loses its majority during midterms, but, like everything else post-2020, the exception is the new rule.

Since we’re definitely *not* a politics blog, we’re going to avoid talking about the social and cultural issues that led to this outcome (there are plenty of other places for that, although Twitter wouldn’t be my first stop in that regard).

What is worth noting is that the economy and its performance are one of the biggest election predictors, yet, oftentimes gets overlooked. Further, despite the noise around inflation, the underlying metrics of the US economy are far from dooming. Economic growth is one of the highest in the developed world right now. Unemployment is at record lows.

Despite fears of and comparison to 1970s-style stagflation, the outlook, the economy under the hood looks less scary than the media and some politicians might have us believe.

With that (as well as a major social issue), seeing the midterm results as they were, shouldn’t be that surprising.

So with that, what does a split congress with the Democrats controlling the Senate and the White House mean for the economy?

With the Democrats controlling the White House and the Senate and the Republicans holding onto the House of Representatives, major policy initiatives by Biden are likely to slow to a near complete stop.

Ambitious plans that can alter the economy for years to come like jobs or infrastructure acts or changes to the tax code require support of both chambers of government.

With that not possible in this current political environment, changes to fiscal policy will center around:

These limitations means that the President and Congress can do little if anything to change the trajectory of the economy over the next two years.

That said, there really isn’t a whole lot these bodies can do to impact inflation. To that, it’s mostly up to the central bank to adjust interest rates, which as we wrote about, is where most of the focus is at.

For now, the global economy’s future seems to lay in the hands of those outside of the US. Which, on that, brings us to Europe.

If you’re not fully up to speed on how the US elects its representatives, every two years, all members of the lower House of Representatives are up for reelection. At the same time, roughly ⅓ of the 100 member upper chamber Senate seats are up for grabs. This election happens in between presidential ones which are every four years.

Europe continues to diverge economically from its North American peers, mainly due to its exposure to Russia’s war of aggression in Ukraine.

It’s been no secret that our Achilles’ heel is our overdependence on Russian natural gas, and, going into winter, there were dire concerns we’d run out.  “Thankfully,” climate change has had our backs on this one as October was the warmest one on record.

Due to the unseasonably-mild start of Fall, Europeans didn’t need to heat their homes. That, in turn, caused demand and prices to drop, while enabling reserves to remain full.

At the same time, the amount of available gas for us on the eastern side of the Atlantic continues to grow.  Since September, supertankers filled with liquid natural gas have started parking off the coast, waiting to be offloaded during the winter. As of late last month, the number of these vessels hit a new record.

The problem, though, is that Europe doesn’t yet have the capacity to take in these deliveries due to a lack of infrastructure (most of our gas came from pipelines originating in Russia).  While there’s a massive rush to build these facilities (Germany just completed one in 200 days), it’s far from enough to fully replace Russia’s lost capacity this year.

To make matters worse, diesel is getting more expensive. Not only has there been a global production shortage, but from early next year, EU imports of Russian diesel will stop.

Diesel is an understated driver of economic activity. Pretty much everything you touch and own came from a truck. With lorries both acting as the backbone of the economy and being diesel-powered, price increases of this crucial fuel will only add to inflation.

We’ve said it before, but it’s worth repeating: how this winter shakes out will determine what our economy looks like in 2023 and beyond.  Here’s to hoping for a warm and rainy few months.