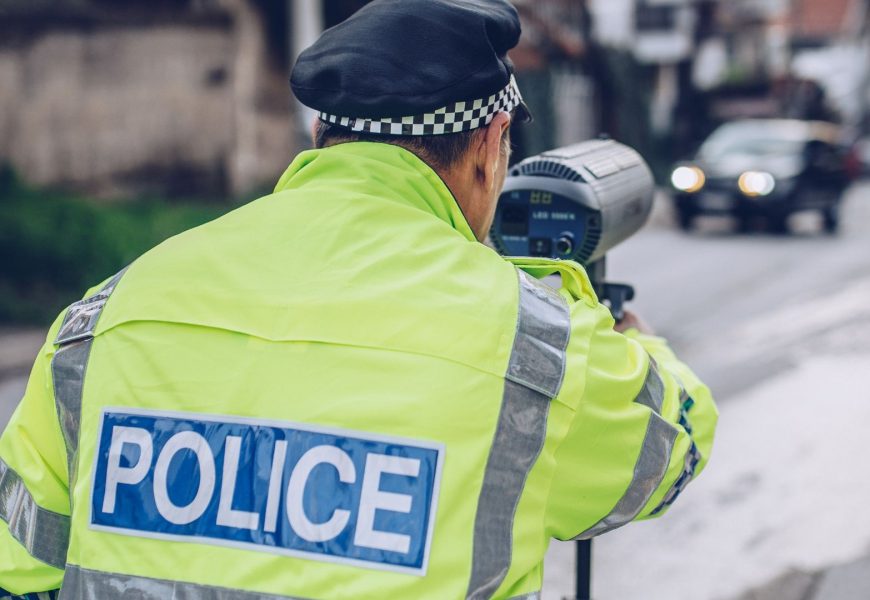 This is issue #077 of our WTF is going on with the Economy?! x abroaden weekly insights newsletter for people living abroad. Subscribe now and never miss an issue!

The ruling stated that traders in these firms colluded to ‘rig’ the exchange rates of 10 different major currencies, including the Euro, US dollar, Japanese Yen, and British pound.

Foreign exchange markets are the biggest globally, with over 5 trillion dollars of currency trades happening each day.

If you want to influence the exchange rate materialistically, you either need to be a central bank or work with other large traders on the market.

These banks did precisely that, with traders at the bank chatting in an online group called Sterling Lads.

Unlike investing, short-term trading is all about finding quick profits. When you’re trading billions a day like these banks’ currency desks were, an exchange rate change of even 0.005% can mean a sizable profit.

The traders involved informed each other when they would make a big move on a currency pair. In turn, this collusion allowed members to either trade on more favorable terms or avoid interfering with each other’s strategies.

Why these fines matter.

In its final decision, the EC laid out the fines for each bank. Swiss bank UBS was initially a participant in the scheme. However, since it blew the whistle on the cartel, the investigators gave them immunity.

Credit Suisse went the opposite route, refusing to settle. Their “F-around and find out prize” amounted to over 83 million EUR.

London-based HSBC paid the highest of the fines in the lot with a settlement of 174 million EUR.

This investigation and the subsequent fines are some of the largest ever rendered in the exchange rate market.

If you have a chance, we definitely recommend reading the report by the EC in the link above.

It’s no secret that we love index investing. It’s hands down the easiest way to make diversified investments and eliminate many of the risks associated with investing.

Even if indexes are fantastic tools, not all of them are created equally.

The Wall Street Journal dives deep into the CRSP US Total Market Index and the mutual fund that invests in it, Vanguard’s VTSAX.

There are a couple of fantastic takeaways:

First, VTSAX is massive: the fund and its ETF cousin VTI hold 1.3 trillion USD in assets, equivalent to 2.8% of the entire US stock market.

Second, CRSP provides a much more accurate snapshot of the US economy compared to other indexes.

CRSP follows over 4,000 companies of all sizes in the United States. In contrast, the most popular index in the US (and arguably the world), the S&P 500, only tracks the 500 biggest companies.

Many astute market analysts use CRSP as their primary market barometer over the S&P 500, Dow Jones 30, and even the NASDAQ.

The article has some excellent insights into the way funds work, too. Check it out!

We noticed that, for expats, digital nomads, and remote workers, there are many mischaracterizations about who we are.

To help show the world that we’re more or less ordinary people who happen to live in countries we’re not from, we decided to launch our Living Abroad Stories.

This weekly(ish) series speaks with people from our unique international community to share their journey, insights and take on one of the most hotly-debated questions around (🌭vs. 🥪).

For our first edition, we spoke to our friend Lina. Originally from Lithuania, she’s lived in Barcelona for quite some time now.

See what she has to say on our blog!

It’s official: Ryanair is pulling out of London.

From next week, the shares of everyone’s “favorite” low-cost airline will no longer be tradeable on the London Stock Exchange.

Ryanair cites a few reasons for this decision:

Brexit made it harder for them to target international investors from London. The exit agreement negotiated between Brussels and London focused on fisheries and not financial services for political reasons.

This populist play (fishing accounts for 1% of the UK economy while financial services take in a whopping 15%) knee-capped Europe’s former investment services capital.

Second, EU rules on foreign ownership of airlines are stringent. As an Irish company, no more than 50% of Ryanair’s shareholders can come from outside the EU.

As London is no longer in the bloc, managing share ownership from the UK became impractical for the airline.

Finally, the trading fees are too high, and since there isn’t a comparable market in the London ex-burbs for it to coerce into giving them free trading, it pulled the plug.

(Okay, we made up that last point. However, given Ryanair’s track record of doing exactly that with airports, I wouldn’t put it past them).

Ryanair’s departure could signal the start of a broader trend in European investing.

London has, for decades now, been the de facto top financial market in Europe. With one of the most recognizable brands on the continent exiting, will we see other firms do the same? 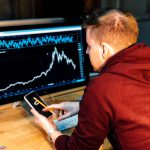 Next Story
What people living abroad need to know about Cryptocurrency