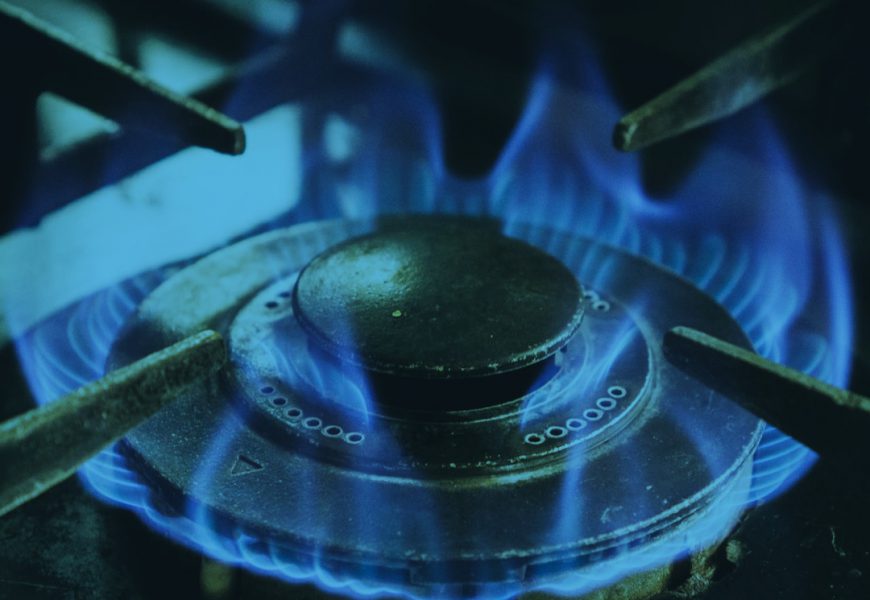 What’s been going on with the gas markets and why is it so important?

Our current energy market situation began around a year ago. At that time, Europe’s main natural gas supplier Gazprom began to cut back on deliveries to the EU and UK.

Their reasoning then was that the firm needed to prioritize domestic gas storage facilities before selling extra supply to Europe.

Looking back on it, this move was just the first strike in the parallel economic war Russia started with the west in the run-up to their invasion of Ukraine earlier this year.

First, the EU and the West (rightfully) sanctioned Russian officials and entities for bringing an unprovoked land war back to Europe.

Second, the Russian government retaliated by practically cutting off the supply of natural gas via their pipelines.

Over the course of the summer and into the fall, Gazprom continued to throttle supplies through the Nordstream one pipeline, eventually shutting them off, and, more recently, most probably sabotaging it.

With Russia being not only the world’s 2nd largest producer of natural gas (behind the US), but also Europe’s main supplier, energy markets went into turmoil, sending prices soaring across the board.

Indeed, with less current supply and fears about future availability, gas prices across Europe and the world took off.

Why is gas so important to us in Europe?

For better or for worse, we use natural gas not only in industrial production and heating, but as the backbone of our electricity system.

Electricity is an incredibly volatile market since there’s no real way to store current excess production for later use (even if we’re working on that through battery development).

Renewables like wind and solar are incredibly important in our fight against climate change. However, they aren’t 100% reliable for our needs. Sometimes, the wind doesn’t blow or the sun does shine.

To avoid sitting in the dark, we need a source to provide what’s called “baseline power” that is easy to activate and not dependent on the elements to work.

For the longest time, we used dirty, cancerous coal to provide that power.

Then, 60 years ago, nuclear power entered the scene, but despite being safe, clean, and cheap, populist opposition forced governments to abandon its mass adoption.

That left policymakers with only one alternative for baseline power: natural gas.

Despite being a polluting fossil fuel, natural gas-powered electricity is affordable and easy to maintain. It also has the “benefit” of being the least polluting of fossil fuels, easily beating out coal and oil.

However, we’re still dependent on it in Europe for electricity, and when we also use it to heat our homes, price changes and shortages can and do upend our economy (as we’re seeing right now).

Curious about what source is powering your country? Check out this cool web app!

I came across this awesome web app a while back called Electricity Maps. It gives you a real-time view of a country’s electricity sources, what amount they’re exporting or importing, and how green they are.

(Note that France has one of the greenest grids in Europe as it produces most of its electricity with Nuclear power. It also has the lowest inflation rate in Europe.  Here, causation does equal correlation).

Wait, but aren’t gas and electricity companies gouging us with record profits?

Right, so you’ve probably heard (many times) that energy companies are taking in record profits.

In fact, we wrote about this back in May before the summer brought even higher prices.

It’s incredibly tempting (and politicians have already started saying this) to think that these companies are greedy and raised prices to take in bigger proceeds.

The problem with this logic is that it ignores some of the basics of supply and demand as well as how energy production works.

First, with Russia getting embargoed (and shutting off their flow of gas), a significant amount of supply fell off the market.

With the economy booming as we exited the pandemic (sort of), demand quickly outstripped supply.

Electricity and gas companies use these to help lock in future prices for their customers. When markets move in their favor (i.e. prices increase), it can make sense to sell excess capacity to those who can only buy at the market rate.

Combined, that creates a bumper profit, but what can be done about it?

Right now, there’s a huge debate about whether or not to tax energy companies on windfall profits or add a price cap on gas prices.

The risks of excess taxes

As we mentioned, fossil fuel production has fixed costs. It also has tons of negative impacts on our planet. To help get us off of these harmful products, we’ve put a huge emphasis on renewables.

Developing new power sources (or any new product) comes with lots of sunk costs in research and development. All of a sudden, wind and solar producers are benefitting from high profits.

Is it fair to take away the money that they can recuperate (or return to investors) for all of the work they’re doing to make us greener?  That’s a serious concern, and one policymakers should be aware of.

Price caps could help (with a catch).

The European Union is working on a proposal to create a bloc-wide cap on the price of gas.  The idea is that energy sellers have a fixed ceiling for gas, and any costs over it where the market naturally sits would be subsidized by governments.

While costly, this move would help protect vulnerable consumers and cool inflation. However, letting prices rise also has the effect of decreasing demand, and thus lowering prices. If our goal is to drop our dependence, then letting the market flow would be the better long-term option. Of course, that means people freeze this winter, which is far from ideal.

Yet, renewables and green nuclear power have little correlation with price changes in the gas market.  Governments could reform the markets to make green sources cheaper, and more attractive.

Here in Spain and in neighboring Portugal, we’re already doing that, with the EU granting the two countries an “Iberian exception.” For us, that means decoupling from both natural gas prices and the EU market since we also get our gas at a cheaper rate from Northern Africa.

European countries are making a frantic effort to fill up gas reserves before the heating season starts…next week.

Right now, the continent’s reserves are at 90% capacity and are 10% higher than their initial target set for October 1st. We’ve been able to get this number through sourcing alternative suppliers, mainly via Azerbaijan, Qatar, and the United States. Energy markets breathed a collective sigh of relief by sending prices for the fuel to their lowest level in two months and closer to the first peak after the initial invasion on this news.

However, once we get through this winter, we’ll still need to reconcile with the fact that Russian gas isn’t coming back anytime soon.

What’s clear is that our energy markets are rapidly changing. Perhaps this shock is the jolt we need to accelerate our efforts to go green and save the planet. Whatever happens, though, will determine our economic fate, as growth, industry, and inflation are all inextricably linked to our energy security. 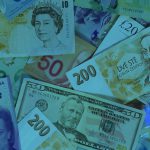 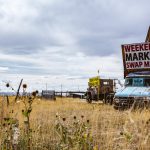 Next Story
WTF is going on with the Economy?! #105 – An old fashioned British swap meet!