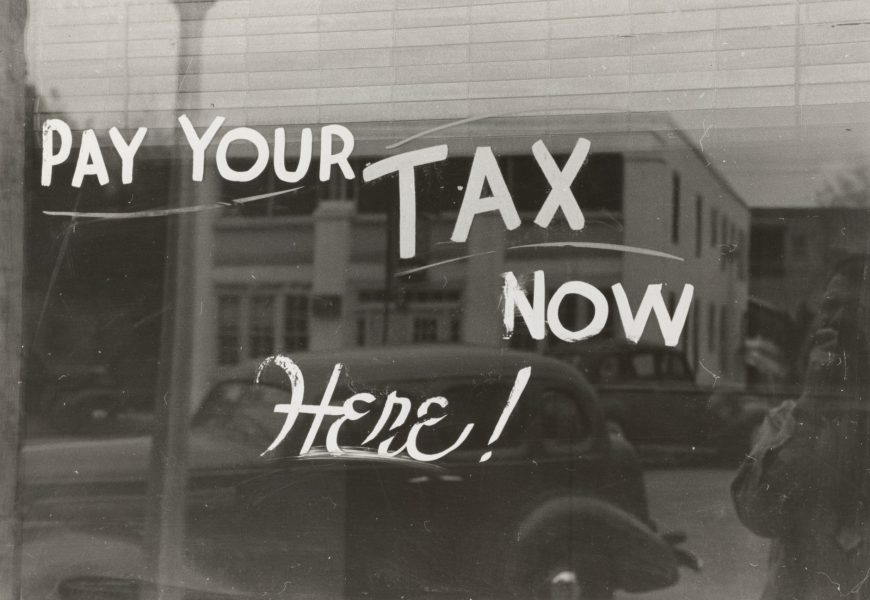 This is issue #048 of our Abroaden Weekly Insights newsletter, covering the new global taxes proposed in the US and how that will impact us. Not subscribed to our newsletter? You can be here!

Last week, the big news came out of Washington. The Biden administration announced plans for once-in-a-generation tax reform. There’s a lot to unpack here, including:

There’s a lot to unpack here, and we certainly can’t cover it all in this newsletter. However, the last two points are worth discussing.

First, if you’re an American living abroad running a small business, this doubling of taxes on “foreign-earned” profits could be especially painful. In Trump’s 2017 tax bill, there were the GILTI provisions that added a 10% tax on “offshore” profits.

While the intention was to go after big multinationals, these rules didn’t differentiate between Google and a small restaurant.

Now, with the Biden administration wanting to double it, the bill could be ruinous for US expats, who already face a ruthless taxation system.

Second, and perhaps even more interesting, is the administration’s desire to punish companies using low-tax foreign companies as havens. It’s been no secret that certain countries offer little to no corporate income tax to attract business.

It’s not just the usual Caribbean island suspects, either. Advanced economies like Belgium, the Netherlands, and Ireland all keep corporate taxes low to encourage job growth.

The Biden administration (and many other countries) would like to fix what they see as an unfair advantage. The US is proposing a global minimum tax that would set a worldwide minimum corporate tax rate. In theory, this standardization would act as a great equalizer, forcing countries to compete based on talent, infrastructure, and efficiency.

In practice, there are questions that might never get answered. For starters, getting everyone on the same page at the same time is going to take a level of coordination. If you’re curious as to how that might play out, look no further to how the global community reverted to nationalism during this pandemic.

Second, for a global minimum tax to work, no one country can cheat. Suppose that the Irish give the proposal the ole’ Irish goodbye and keep their current tax rate. In that case, Ireland (and Irish workers) stands to benefit as it will be cheaper for companies to operate there than anywhere else in the world.

To get countries to comply, the US offers to drop its opposition to Europe’s digital tax proposal, which would hit American tech giants particularly hard.

While it’s too early to see if the global minimum tax will come to fruition, it will dominate the headlines over the coming months.

Yesterday, the United Kingdom began slowly easing its harsh Coronavirus restrictions. Unlike the last times they did that the country can feel confident that it’s the end, as the British vaccination campaign is one of the best on the planet.

We’re eagerly watching how the deconfinement plays out. There are enormous expectations that economies will experience growth practically unseen in anyone’s memory (at least in Europe). If that’s the case, then we’ll have roaring 20s’ style recovery – one that will likely repeat the world-over.

Speaking of the British economy, the export data from the first quarter are in, and it isn’t good.

Thanks to the combination of the pandemic and a Brexit agreement focused more on fishing right than things that actually matter, UK exporters saw sales drop markedly from January to March.

In short, 41% of all British exporters said that their revenues were lower than they were from the year prior.

Brexit is far from finished. The way the recovery we mentioned above plays out will determine British exporters’ trajectory in the coming years.

If you’re a dollar watcher, you probably noticed the recent swings in the FX rate. Over the past week, the USD hit 3-month highs (or lows, depending on which side you’re looking at) before snapping back.

There are two reasons for this volatility:

We’re going to dive into inflation in the coming weeks, giving everything you’ll need to know about this hot-button topic.

As you might know, bonds are loans governments borrow from the markets. US government debt, known as treasuries, is the risk-free benchmark for investors. Recently, the interest rate on government debt started to climb, drawing investors from around the world.

This week, the US treasury will borrow more money by issuing bonds. If there’s a lot of demand, it will drive interest rates down, which chases international investors from the dollar.

That, dear readers, is why the exchange rate is moving a lot these days.

In a way, these results shouldn’t be all too surprising. Raise your hand if you’re tired of staying near home in the same boring routine (*counts hands*…” yep, that’s everyone”).

More encouraging is that we’re seeing data backing up this pent-up demand. If people get back in the skies sooner, airlines and hotels will bounce back quicker. As the weak economic link in this pandemic, getting the travel sector back to total health will be a major victory for us all. 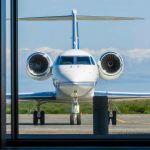 Previous Story
The Death of a Family Office
→ 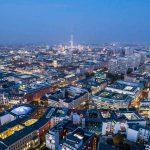 Next Story
The Dire Rent Control Warning from Berlin