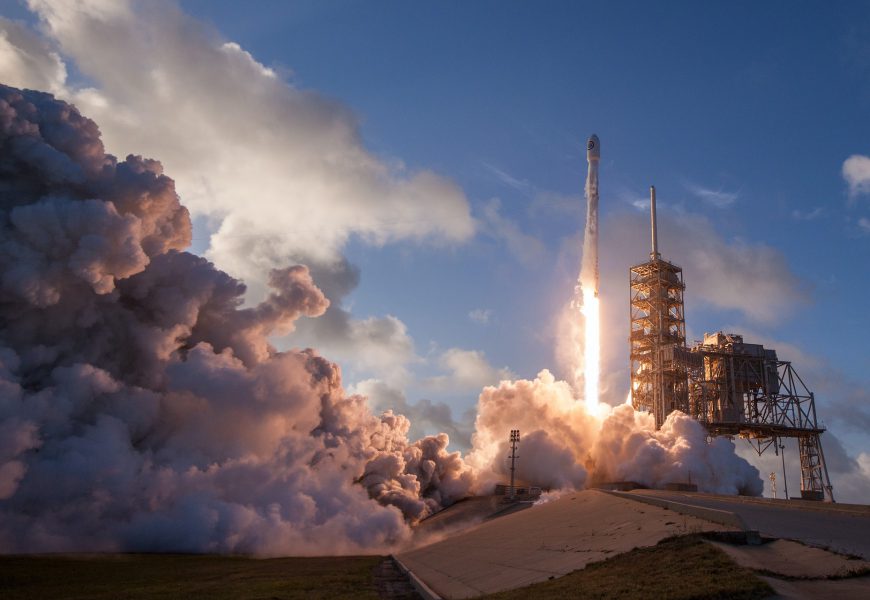 This is issue number #082 of our weekly WTF is Going On With the Economy?! x abroaden weekly insights newsletter: giving people living abroad everything they need to know about the economy and investing. Subscribe now and never miss out.

US growth is on the up and up

Late last week, we received news that the US economy grew at an inflation-adjusted rate (i.e., taking inflation into account) of 6.9% over the previous three months of 2021.

While we’re used to these sorts of numbers from China and other emerging economies, seeing the US produce it caught many analysts off guard.

It hasn’t been since the 1960s that the American economy sustained that sort of expansion. Indeed, the last time the US saw similar growth was in the early 1980s, as the country left a prolonged recession. Even then, that case was a bit of an outlier.

What’s more, is that the unemployment rate dropped to 3.9%.

There are two notable factors for these stellar results:

That said, it’s essential to put these figures into context. Just like with inflation, we’re comparing Q4 2021 with Q4 2020. There’s been nothing normal about the economy since this time two (!!!) years ago.

Still, growth is always welcome, and the news out of the US will have far-reaching consequences worldwide. (more on that below).

Europe has growth going for it, too (but not as much)

Yesterday, the Eurozone’s growth numbers for the final quarter of 2021 came out.

Before writing your MEP and demanding answers,* let’s add some context.

First, most countries in the Eurozone took a vastly different approach to the coronavirus than the US.

You probably don’t need much of a reminder. Still, as our fall wave started, many governments reintroduced restrictions and brought in other measures to discourage social interaction.

Second, if we zoom out and look at the entire year, Europe did (more than) alright.

While we don’t have the final figures yet, GDP growth in Europe over 2020 potentially hit 5.2%.

That’s fantastic, no matter which way you cut it.

Crucially, though, Europe is on a different path than its American counterparts.

This divergence will play a significant role in exchange rates, the way we invest, borrow money, and beyond.

*We seriously doubt most people contact their Member of European Parliament. Feel free to send them a letter, though, as they’d probably appreciate it. After all, it’s always good to make a new friend, right?

In short, central bankers like the US Federal Reserve try to control the economy through interest rates and buying loans (bonds) from investors.

If the economy needs a boost as it did in March 2020, it’ll cut interest rates and increase bond purchases. That way, cash gets into the economy so that people will spend more.

Now, with the economy growing (see above), the central bank plans on raising interest while stopping to purchase bonds.

This “tighter” monetary policy (as economists call it) means that parking money in US dollars will pay higher overnight interest than in other currencies.

We often get asked how the dollar is heading in the next few months.

In short, we don’t know with any certainty (no one does).

We know that the Federal Reserve will likely raise interest rates multiple times this year.

It’s also unclear if the European Central Bank will follow.

How this storyline plays out will play a key role in how the dollar performs against the euro this year.

Why people living abroad should pay themselves first

We’ve been on a bit of a content tear lately here at abroaden.

In our latest post on financial well-being, we go over one of the most powerful but easy-to-use wealth-building tools around, called “pay yourself first.”

Check it out here on our blog.

Expats in Singapore calling it day

Along with Dubai, Singapore is one of the expat superhubs of the world. For decades, the Southeast Asian city-state has hosted one of the most diverse international communities around.

However, the prosperous city took a heavy-handed approach to the pandemic that effectively cut off its residents from the rest of the world.

If you’re a native Singaporean, these restrictions mostly amounted to an inconvenience.

Yet, this policy became emotionally taxing for the expat community as it was near-impossible to visit friends and family abroad.

After nearly two years, many expats are now looking to relocate to a new country or even back home.

Will this exodus signal a long-lasting trend? Or will Singapore regain its allure to the international community?

Our take is that the days of the stereotypical expat contract are probably behind us.

International remote working will take the place of expat-only gigs.

Will Singapore adapt to this new reality? In that regard, the country faces stiff competition from its lower-cost and more wild neighbors.

It’s a tough call, one that we’re watching in anticipation.

What are your thoughts? 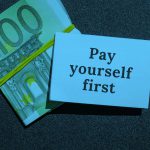 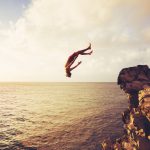