WTF is going on with the Economy?! #105 – An old fashioned British swap meet! 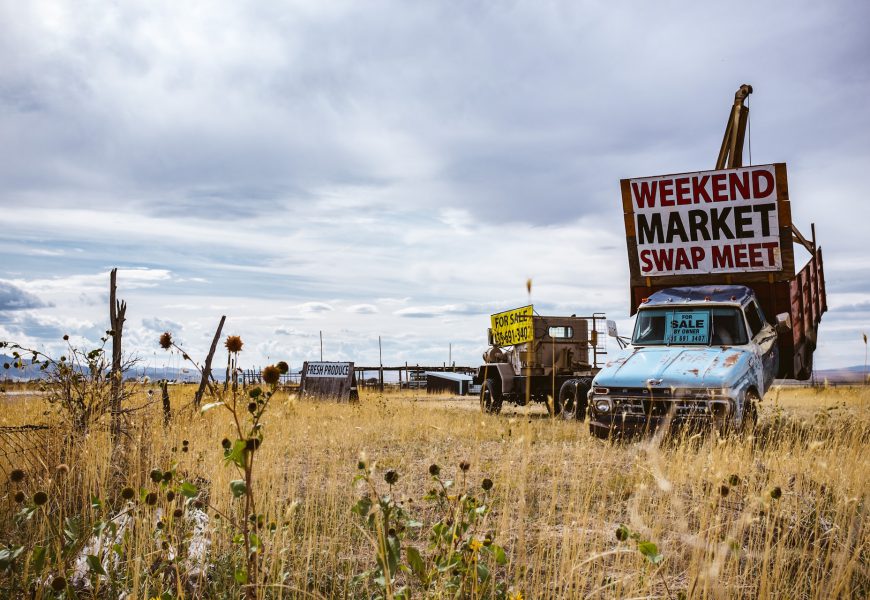 This is issue #105 of our weekly newsletter, where we’re covering the interest rate swap market in the UK and how it nearly took down the British pension system.

The pound rebounds and comes back down⛹

Following a few chaotic weeks the British pound has been up and down versus the US dollar.

We largely covered the former point a couple of weeks back, but in short, the government wants to stimulate the economy with unfunded tax cuts. However, right now borrowing costs (interest rates) are climbing, UK economic activity running hot, and Brexit is still working its way out. It was a bad policy, and markets brutally punished the government for its mistake. The ruling Torries finally backtracked on at least a part of the proposal

The second point, though, is way more interesting for us. After chancellor Kwarteng announced the surprise tax cuts, yields “i.e. the effective interest rates” in UK government bonds (called “gilts”) went soaring, which sent pension plans into a panic.

There’s a decent chance you’re familiar with private pension plans. These popular investments provide extra income to retirees.  Many companies will offer these plans to their workers as an additional benefit.

In the UK, providing employees with a pension plan is a common perk and represents a major pillar of retirement income for British pensioners.

The pension plan, therefore, needs to hold enough investment assets to cover all of their liabilities, which is where the UK pensions system recently ran into some serious trouble.

British pension plans follow an investment strategy called “liability-driven investing” or LDI. There are tons of different investments these plans can put their money into to reach this goal, but government debt lies at the core, since:

However, it’s not easy in practice to match liabilities with government debt, at least one-to-one. Instead, pension plans employ two tools to make their plans more efficient.

First, they’ll borrow money to amplify their holdings. This additional leverage or (“gearing” as Brits call it) enables the plan to get a higher return relative to their holdings. In exchange, the plan will put up some of its holdings — usually government debt — as collateral in case the market sours.

Second, the plans will trade income streams with other big investors in a bid to lower their risks and guarantee income payments. They do so by entering what’s called an interest rate swap.

Investors disagree on what the market and policymakers will do in the short and medium term. For them, it can be beneficial to trade the returns in their bond portfolio. At the same time, the counterparty asks the pension plan to put up collateral just in case the markets turn quickly. The amount of collateral constantly changes, as it is a function of market conditions.

In “normal” times, pension plans can get a higher return with a less-risky investment like a gilt by swapping with a counterparty, without worrying too much about their collateral.

Unfortunately, nothing is “normal” right now.

As gilt interest rates on the market rapidly shot up in response to the government’s policy changes and continued high inflation, the counterparties asked for more and more collateral.

Pension plans were cut off guard putting them in sudden dire financial straits.

The Bank of England to the British pensioner’s rescue 🦸

To protect millions of pensioners, the Bank of England stepped in to purchase Gilts. This move calmed markets down, lowering yields and the collateral margins pension plans had to put up in the process. The pound rallied on the news, bringing it back up,at least briefly.

The entire saga largely flew under the mainstream radar, but if the Bank of England hadn’t stepped in when it did, the entire British pension system would’ve collapsed.

Tellingly, this episode harks back to what took down the global financial system 14 years ago.

Back then, banks and other institutional investors were in over their heads with credit default swaps on mortgage-backed securities.

(A mortgage-backed security is an investment with a bunch of mortgages pooled together. The idea is that it pays the mortgage interest rates inside it as income to investors).

As the mortgage market went belly-up, the credit default swaps which were supposed to act as insurance for investors failed to do their job.

While pension plans using an interest rate swap is nothing out of the ordinary, this episode goes to show how poor policy can wreck even the most stable pillars of our economy.  Near-miss averted (barely).

The Bank of England comes back to do it again🔁

The British economy barely got a breather after this episode.

Not long after the Bank of England stepped into save the pension market, investors went back to selling gilts, unconvinced that the government has a plan to shore up the economy.

In turn, the vicious cycle continued. As investors sold their gilts, it drove down prices, which increases the real interest rate or ‘yield.’

When yields quickly go up, the swap contracts become riskier.

By yesterday (Monday the 10th), the Bank of England felt compelled to act once again, announcing:

The pound is again gravitating downwards, as many believe the Bank of England’s plans aren’t enough.

It’s scary times right now for the British economy. What’s worse, is that there’s a real concern that these problems could spill over to their economies. At the moment, that risk is under control. Things are moving quickly, though. With any luck, we might be writing about the UK again next week. 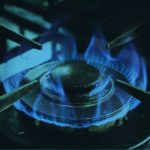 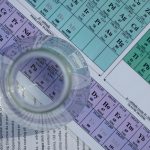 Next Story
WTF #106 – more volatility than a chemistry experiment