Why can’t I transfer my pension plan with me when I move countries? 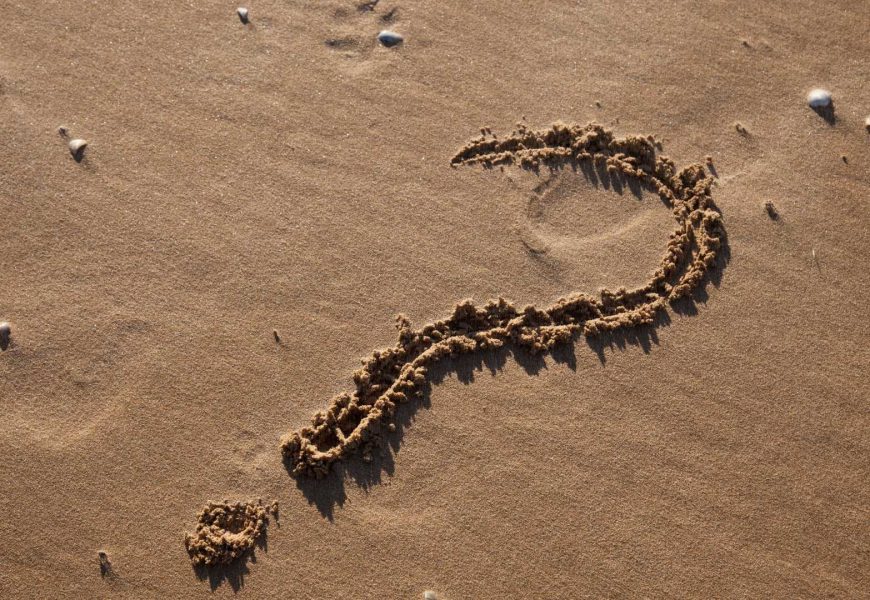 In fact, if you’ve worked for a big company at one point in your life, you probably have one.

You might have even bought one in a bank at some point.

But if you’re a person living abroad, there’s a decent chance you’ve either lost track of your plan or even lost access to it.

Millions of people living abroad like yourself face a similar situation every day.

Since we hear about this problem all the time, we thought it’d be helpful to write up a quick post to fill you in on the details.

That way, you can figure out how they work, how they work for you, and where they fit in your financial future.

Pension plans are one of the foundations of our long-term financial security.

Many governments around the world provide the most basic ones for their citizens.

In turn, this plan acts as guaranteed income and the “first pillar” of any retirement plan.

On top of these state-run programs, there are various private and employer-backed pension schemes.

Employers participate in these programs as a perk for their workers.

As you can guess, defined benefit plans are helpful since you’ll already know much you get well before you retire.

When you finally get to stop working, you get either a lump sum or a monthly payment.

The “lump sum” is just a one-time payment that you can either reinvest or use to purchase a home or have a real bitchin’ awesome retirement party. (note: that’s probably not the best use of your money).

A monthly payment is exactly that, and it acts as part of your retirement income.

Defined contributions mean that you or your employer will make a set contribution each month into your pension.

Unlike defined benefits, you won’t know how much money you’ll have for your retirement until you get there.

You will, however, know how much you’re putting aside each month.

And if you know the plan’s average rate of return, calculating that final amount shouldn’t be that complicated.

Many countries give residents some sort of incentive like a tax credit to invest in one.

The bank-run plans are voluntary.

Each person contributes what they want.

Usually, the bank offers different options based on the person’s risks or even values.

Almost every bank-run plan will be the defined contributions type.

(Banks (and others) sell a type of life insurance that acts like a defined benefits plan. However, there are some significant differences between the two).

Together, employer-sponsored and bank-run pension plans make up what many call the “second pillar” of retirement investing.

Governments love these “second pillars” for a couple of reasons.

First, they help alleviate the burden on their own system.

Many state-run plans only provide for a meager retirement at best.

By supplementing their own pensions with the private sector, they keep their elderly population more comfortable.

Second, it gives local companies and banks a quick “win” by offering a useful perk/financial product.

Unless you happen to move out of the country.

When that happens (and to many of you, it might have already), you’ll find yourself locked out of those wonderful retirement benefits.

Why does it get stuck in another country?

As we mentioned above, governments like private pension plans since it helps supplement state ones.

Therefore, they craft laws and regulations, making them as tax efficient and optimized as possible.

From a local perspective, these rules are pretty attractive.

For starters, companies and people get financial incentives to use them.

The firms running the plans usually don’t have to pay domestic taxes related to operating them.

Together these laws, rules, and other features make private pension plans attractive to workers, citizens, and expats alike.

However, there is one big problem: the rules created by national governments for pension plans only apply within that country’s borders.

Since other countries don’t have the same laws, pension plans in one country can’t go across borders.

Indeed, even in the European Union, where there’s legal harmonization in many subjects, private pension plans are still a domestic affair.

To make matters worse, rules around these retirement funds forbid you from cashing out before you reach retirement age.

In many cases, you can’t even contribute to them once relocating abroad.

Instead, you’re stuck with an investment you can move, sell or contribute to once you leave that country.

That’s not ideal (to say the least).

We just wrote the book on pension plans for people living abroad.
Get it while it’s hot.

get my free copy

What can I do to save for my retirement if my pension is stuck somewhere else?

First, if you’re living abroad and have a pension plan in a different country or countries, don’t panic!

Even if these are conservative investments, it’s still income you’ll most likely get later.

It’s far from a bad investment.

That said, it absolutely shouldn’t be your only investment for your retirement. (unless you’re cool with eating canned beans on the regular during your twilight years).

Instead, focus on building around the pension plans you already have.

That said, the first step to any long-term strategy is diversification.

Diversifying your investments reduces almost every risk while providing steady returns over the long run.

At abroaden, we’re big fans of Exchange-Traded Funds or ETFs.

ETFs track and invest in all sorts of broad investments like stock markets, bonds, real estate, and more.

That portability makes them an excellent fit for expats, remote workers, and digital nomads to invest for their retirement.

Outside of ETFs, there is a universe of other investments that can also help you reach your financial goals.

Of course, figuring out which ones are best for you isn’t exactly easy.

It takes hours of research, study, and planning to build a robust portfolio, strong enough to withstand a multitude of risks.

And even when you get your plan figured out, you still have to manage it, often across borders.

From there, we do all the heavy lifting, so you don’t have to worry about management, tax reporting, or nasty surprises.

That way, you can worry about enjoying your life abroad today, tomorrow, and decades from now, without worrying about money.

Next Story
When musicians are actually savvy investors