When musicians are actually savvy investors 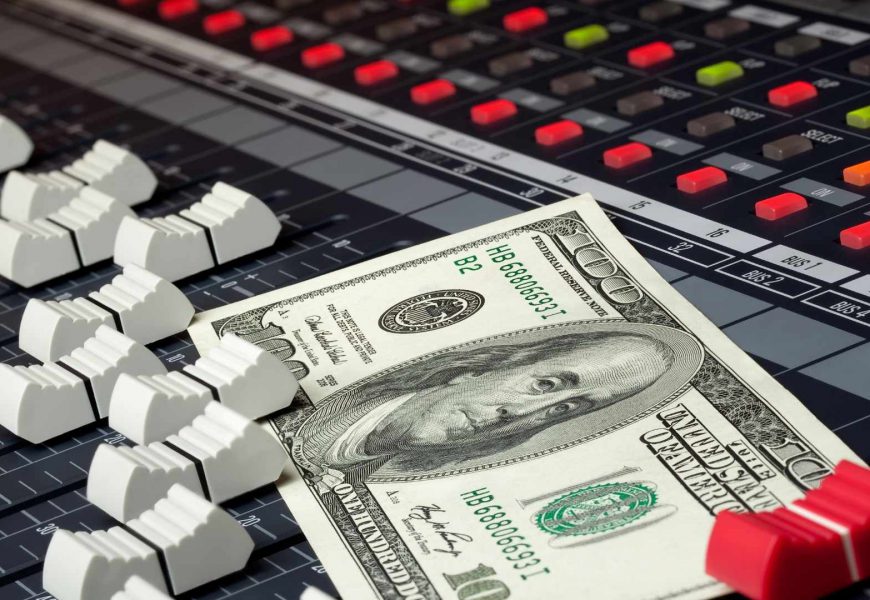 This article is a repost of issue #050 of the Abroaden Weekly Insights Newsletter where we look at how musicians cash out. Get this email to your inbox every Tuesday when we publish.

As many of you know, we’re currently participating in the Spring 2021 Barcelona batch of the F10 Fintech Incubator. (And if you don’t know, now you know).

Our friends over at Barcinno are letting us guest-post our way through the program.

If you’ve ever wondered what going through an incubator looks like, look no further.

Read all about it here.

Over the past six months, a trend started to emerge out of the music industry:

Then, Neil Young, Stevie Nicks, and David Crosby followed suit, cashing in on their lives’ work.

Most recently, folk and pop icon Paul Simon did the same.

Given how successful these musicians are (or were), why would they trade away their intellectual property for a big payout?

On the surface, it might seem like a massive sell-out. After all, aren’t these people artists before business folk?

And who would want to buy these songs anyways?

As usual, the economy gives us some answers.

First, the music industry is an economic ecosystem.

When a musician signs a deal with a record label, it enters into a business transaction.

In exchange, the label gets either a cut of the sales or, more interestingly, part of the royalties.

Royalties are what an artist receives when a third party uses their work, such as in a commercial or radio play.

These royalties act as a steady income stream for musicians, just like dividends and bonds.

The music business is constantly changing. For decades, the royalty/label system worked well, as musicians made their keep cutting records and getting airtime.

Touring wasn’t so much the primary business driver but a marketing channel for the album during this period.

Then, the internet came and wrecked everyone’s business.

Napster ushered in the streaming era, where anyone could get unlimited access (even if illegitimately) to an artist’s works.

Musicians, for their part, adapted.

They shifted their model to focus more on tour experience and merchandise, making up for lost revenue from record sales.

While the labels reeled, they too began to adapt.

By the beginning of the last decade, music distribution was once again changing, going from illegal downloading to legal streaming.

Platforms like Spotify and Apple Music came about, giving consumers a legitimate way to listen to the music they liked.

While streaming greatly increased distribution for musicians, the royalties received were paltry compared to what they got for radio and commercial plays.

Fast-forward to today, and it’s clear to see why superstars of years past are eager to sell their catalogs.

By taking a lump sum now, they can invest that chunk of cash into the markets.

Stock markets and other investments give musicians a much better return rate than their music would generate otherwise.

So who is buying all of these songs?

If we use the stock analogy from above, holding many music rights creates a diversified alternative investment.

Funds and other big companies can use these rights to earn streaming income from a collection of different artists and license the rights out to a growing array of media formats.

In short, musicians are just like the rest of us: they create goods that others see value in, powering their economy.

Living abroad is great, but taking control of your financial future is complicated. We’re building the first investment advice platform for expats, digital nomads and remote workers like you.

Why can’t I transfer my pension plan when I move countries?

Recently, we’ve been getting a lot of questions about pension plans for people living abroad.

One of the most common ones revolves around why your pension plan can’t come with you when you move countries.

We decided to write a quick explanation about it over on our blog.

A few issues ago, we covered the implosion of Archegos Capital.

This relatively obscure family office sent shockwaves across the financial markets as its bets became worthless.

The company used a bunch of off-market complex financial instruments to make huge bets. To do so, they borrowed money from some of the biggest banks on the planet, giving a basket of stocks as collateral.

When the banks realized Archegos was going under, they quickly started selling the collateral to recuperate their losses.

Some banks got lucky. Others didn’t.

Zurich-based giant Credit Suisse falls into the latter. When Archegos first started unraveling, the bank was slow to react, causing the conglomerate to warn shareholders of pending losses.

Last week, the bank revealed that the damage was worse than initially feared.

As the bank realized it was losing more capital than anticipated, it turned to the financial markets to raise nearly 2 billion euros.

In addition to the damage to the balance sheet, Credit Suisse’s board also took a hit.

Earlier this month, both the CEO and head of risk resigned.

Combined with the fallout from Greensill Capital’s bankruptcy, the bank’s fortunes have been less than stellar as of late.

Coming this summer to Europe: Americans

Yesterday, rumors leaked that Brussels is ready to welcome fully-vaccinated American tourists back to the EU this summer.

This reopening represents a real shot in the arm for the European tourism industry.

After all, it’s been one of the hardest-hit economic sectors in the entire pandemic.

By allowing some of the wealthiest tourists back onto the continent, the hospitality industry could get its desperately-needed kickstart.

While overall, this development is good news for all, American tourists should take note:

Since the Canadians aren’t allowed in yet, you can’t try to pass yourself off as one to avoid problems.

(Kidding. American tourists are generally fine. Scammers look for anyone sticking out; not just those with those blue-eagle passports who are sometimes easy to spot thanks to that tell-tale khaki and tennis-shoe look). 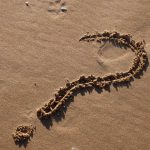 Previous Story
Why can’t I transfer my pension plan with me when I move countries?
→ 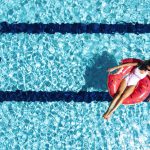 Next Story
Why This Recession Isn’t Worth the Obsession