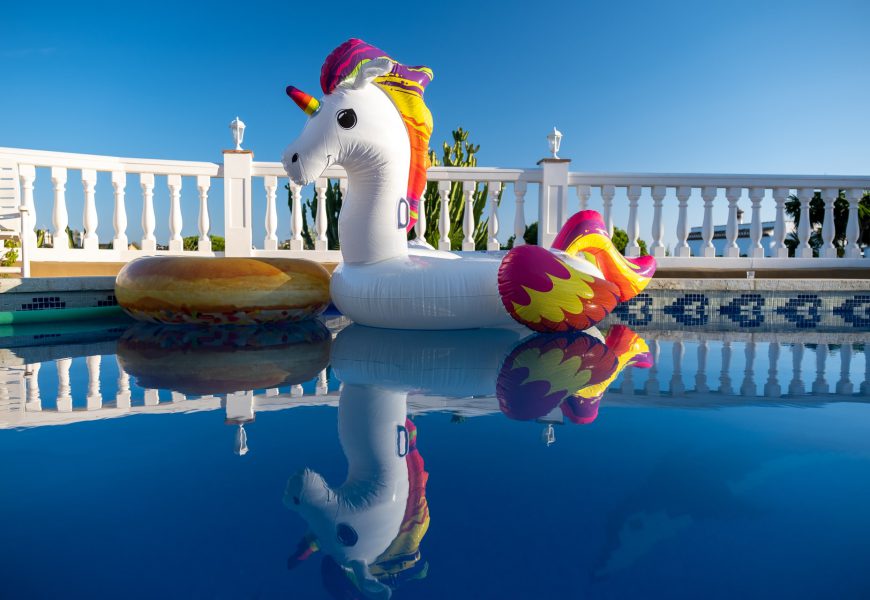 You’re reading the latest issue of our weekly newsletter, giving people living abroad everything they need to know about investing and the economy.

Since Russia’s war of aggression against Ukraine started, markets have been unpredictable at best (then again, when are they not?) and downright terrifying at worst.

In short order, the uncertainty created between the war, the effects of two years of pandemic economics, and a transition to a more green economy are unnerving investors.

It’s certainly scary, and there are not a lot of precedents for us to base our judgments on. That said, savvy people base their money decisions on being reasonable over the long-term and not on short-term emotions (ditto if you live abroad).

Next week, I want to dive into these topics more (including the infamous yield curve that everyone should know about).

For now, though, if you’re worried about the long-term economic outlook based on today’s events, don’t be; it will be okay.

There’s been a lot happening this week, so let’s dive in.

An NFT unicorn (the company, not a jpeg)

Even if you’re not following the crypto or DeFi (Decentralized Finance) space, you’ve almost certainly come into contact with an NFT.

An NFT is this novel concept that stands for “non-fungible token.” An NFT acts as a digital certificate linked to an object, using the blockchain to keep a record of ownership.

(We wrote about NFTs and what people living abroad need to know about them in December. If you missed it or need a refresher, you can read it here).

The NFT movement kicked off as a way for artists and their communities to sell their unique digital works.

In a massive milestone for the movement, one of the first issuers in the space just became the richest.

The Bored Ape Yacht Club was one of the first in this space and arguably the most organized issuer.

As a reward for being first and being on top of their marketing game, the creator’s parent company just received a seed round (!!!) investment of 450 million USD. This amount values the startup at 4 billion dollars, making the company a unicorn.

It’s no surprise, then, that people are jumping all over this achievement to try to strike it rich.

If you’re on Instagram (and are following us), you’ve likely seen ads for NFTs.

Usually, they promote some art project or other community, mentioning some anthropomorphic graphic you can buy.

But should people living abroad invest in NFTs?

That’s a great question, and the answer depends.

First, keep in mind that NFTs are both new and entirely speculative.

This combination means there aren’t many resources or historical performances for you to research. This lack of data makes finding the “right” NFT to invest in even harder, increasing risks significantly.

Second, there’s no guarantee that an NFT project will return your money, if at all.

There are tons of copycats out there right now. Communities and issuers are working creatively to differentiate themselves. It’s hard to say what makes one successful and another a failure.

Third, many NFT creators have a flawed understanding of finance and investing concepts. We’ve seen a lot of misleading text out there in some of the projects.

If the creators themselves don’t understand the inner financial workings, how will they create investment success?

Finally, with a bubble and many inexperienced actors, the likelihood of getting scammed only increases. (More on that below).

In any case, if you’re comfortable with the risk of investing in an NFT, keep in mind that:

Speaking of the wild west of NFTs, two project co-creators in the United States were recently indicted for fraud and money laundering.

As The Verge reports, these two individuals created an NFT, issued a cryptocurrency underneath it, then, after raising funds, abruptly pulled the plug, walking away with the assets.

The frosty project they created was selling unique digital artwork called Frosties, listing 8,888 NFTs for around 130 USD a pop.

The creators promised early investors discounts on future developments around the project, including 3D versions of their tokens and access to a Frosties video game.

Instead, shortly after raising money, the co-founders transferred a bit more than 1 million USD to themselves in cryptocurrency, then disappeared.

Investors in the project were understandably upset, leading to a criminal complaint by some holders.

The FBI was able to track them down by following the “paper” trail they left on the blockchain, eventually linking it back to a US-based credit card and the issuers.

Again, as this bubble continues to grow, it will be more critical than ever for would-be investors to do their homework before jumping on board.

Florida Man gets a financial education.

Florida: the state that is a riddle, wrapped in a mystery, inside an enigma.

Without jumping into politics, the state’s government has made some “interesting” decisions on social and public health issues over the past couple of years.

We applaud this move because we fully believe that a primary financial education is crucial for succeeding with money decisions. (As readers of our newsletter or our event attendees, you know this already).

Yet, the chronic lack of these programs worldwide prevents billions of people from reaching their financial potential and getting into unnecessary debt.

To complete high school, I had to take a similar class in Tennessee, where I grew up.

Yet, the lessons still carry with me to this day.

Hopefully, more states and countries will follow Florida’s lead. (I never thought I’d write that, but here we are).

A few issues back, we wrote about how Russia’s war of aggression would impact wheat prices worldwide.

In it, we mentioned that Russia and Ukraine account for around 25% of the global wheat export market.

Investors reacted to that news by panic-buying wheat futures.

Like practically everything else we’ve seen over the past two years, panic loses over irrationality.

This weekend, we came across this Twitter thread (bear with me now) from a global agriculture and food security expert.

In short, she points out that:

It’s a short but insightful thread, be sure to check it out! 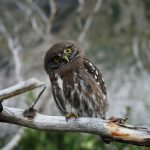 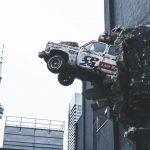