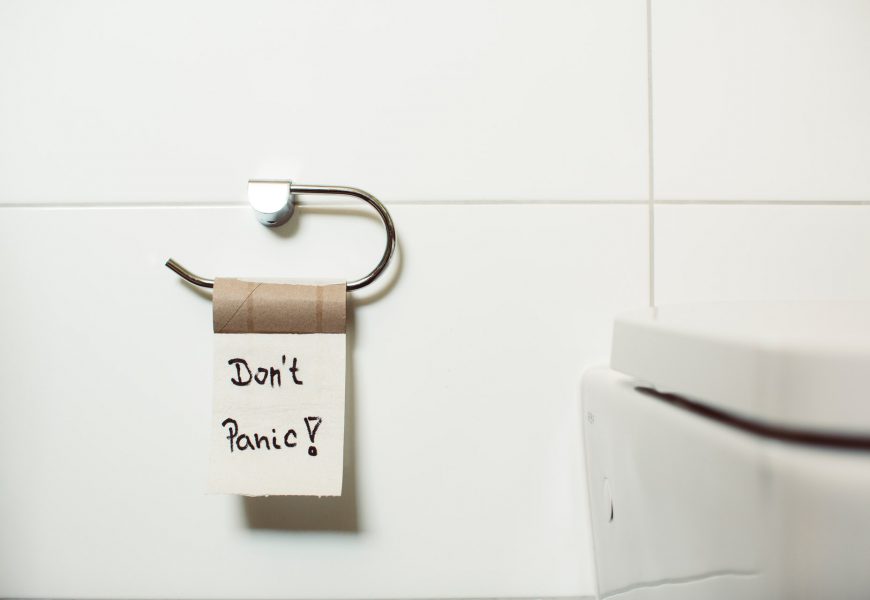 Welcome to issue 014 of WTF is going on with the Economy?! Get each newsletter right when we publish and discover what’s going on in the economy beyond the headlines directly in your inbox.

We’re not in a recession. At least not officially.

Wait? Wasn’t the economy put into a coma, three months ago as a result of the pandemic?

Why yes. Yes, it was. And it’s been bad — extraordinarily bad.  For a good two months, most of the global economy stopped functioning altogether.

Tens if not hundreds of millions of people went on unemployment and millions more lost their jobs entirely. Businesses are failing, and many others won’t return.

Did we mention that it’s been bad?

But if you were to ask an economist in April, May, or even June if we were in a recession, he or she would say “no.”

On Wednesday, July 1st, that all changes.

Why the recession officially starts this week

However, economists (and the investors who rely on them for guidance) use a rather austere definition of “recession.”

For them, an economy is officially in a recession when there are two consecutive quarters of a decline in broad economic growth.

Let’s break it down.

As I’m sure you know, a quarter is three months.

A “broad decline in economic growth” means that quarterly GDP — the aggregate measure of an economy’s performance — is negative and not positive.

The economic lockdowns started in March of 2020, which was the last month of the first quarter. They continued through April, May, and June, giving us our second quarter of GDP decline.  And while we’ll need to wait a few more weeks for the data to come in, all the indicators are pointing to the big R-word.

Therefore, this Wednesday, when we start the 3rd quarter of 2020, most of the global economy will officially be in recession.

You can bet that every news source around the world on Wednesday will be laser-focused on the recession, telling us about the awful state of the economy (although that’s nothing new).

So brace yourselves – at least for the media onslaught. But it’s not all bad news, far from it.

There’s no need to panic (yet) and here’s why

First, it’s completely worth stepping back from the noise about the recession to say “well, duh, we’re in a recession, look what happened to the economy earlier this year.”

You’re absolutely within your right to do, and in all honesty, you should; it that much easier to sleep at night.

Second, beyond GDP, the economic picture is both more complex and cautiously hopeful.

In many parts of the world, the lockdowns gradually eased up in late April.

As people came out of confinement, they went back to spending money in shops, restaurants, and, to a limited extent, on entertainment. Demand has been picking back up steadily, although as you could guess, not evenly. Travel is still nowhere it was just a year ago, and people are hesitant to go to stores and cinemas.

Indeed, economists right now are moderately optimistic (their words — they love that sort of language) that the economy is trending upwards towards recovery.

Economists use these tools called “high-frequency indicators” to get a quick snapshot of the economy outside of the GDP report. They measure things like hotel rooms booked, foot traffic in shopping centers, consumer demand, restaurant and entertain bookings, and more. These metrics let economists get a much more in-depth and up-to-date view of the economy.

Here in Europe and other parts of the world, many of these indicators are trending upwards. While it’s way too soon to say that we’re out of the recession — we need two consecutive quarters of GDP growth to be in expansion — the signals we have right now are promising. If this momentum continues, we might be out of the woods sooner than we think.

The worst might be yet to come (or not, but there are some unknowns to keep in mind)

Despite the overall positive trends beyond GDP, there are a couple of points to keep an eye on.

For one, many workers will remain furloughed through the summer and even beyond. Governments told companies participating in these programs that they cannot fire anyone until they end. These programs backstop the economy by keeping money in consumers’ pockets. When they spend it, the funds go directly to businesses. The businesses then pay salaries and purchase things from other firms.

But what happens when these programs end later this year?

Will companies begin firing workers en masse? Or will the economy be at a place where that won’t be so necessary?

And even then, there’s bound to be some industries disappearing while new ones take their place. Many workers will need to transition during this period. How long that changeover takes will fundamentally alter the trajectory of the economy.

We’re building an online investment adviser for expats, digital nomads, and remote workers.
Sign up to join our testing program and help build the investment platform you deserve

Second, there still isn’t a definitive solution for this virus. While we’re getting it (mostly) under control in Europe, other parts of the world aren’t in the same spot.

We don’t yet have a vaccine or at least a treatment that would prevent the most harmful conditions from manifesting, which would overwhelm hospitals.

Until that happens, the economy can’t get back to full speed. We believe that one of the two will happen sooner rather than later since governments under no uncertain terms can afford to lock down the population like they did this spring.

All hands are on deck, so to speak across the scientific world working on this problem at an unprecedented level. How these developments progress is undoubtedly worth keeping an eye on.

Anyone wanting to invest, plan, or sleep easy in periods of uncertainty should be mindful of what’s going on with the economy.

But to do so means taking in the full picture. Here, trends are invaluable, and breaking news is mostly useless.

So as we continue to move forward into the unknown, keep in mind that while everything is subject to change, panic only worsens the situation.

We’ll keep looking at different trends and factors that we believe are insightful, and share our insights.

For now, try to take it easy and see the forest, not just the trees.

It will help. We promise. 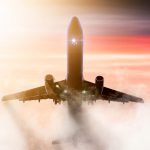 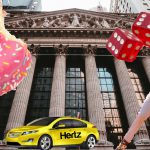 Next Story
What happens when bored sports fans bet on stocks?