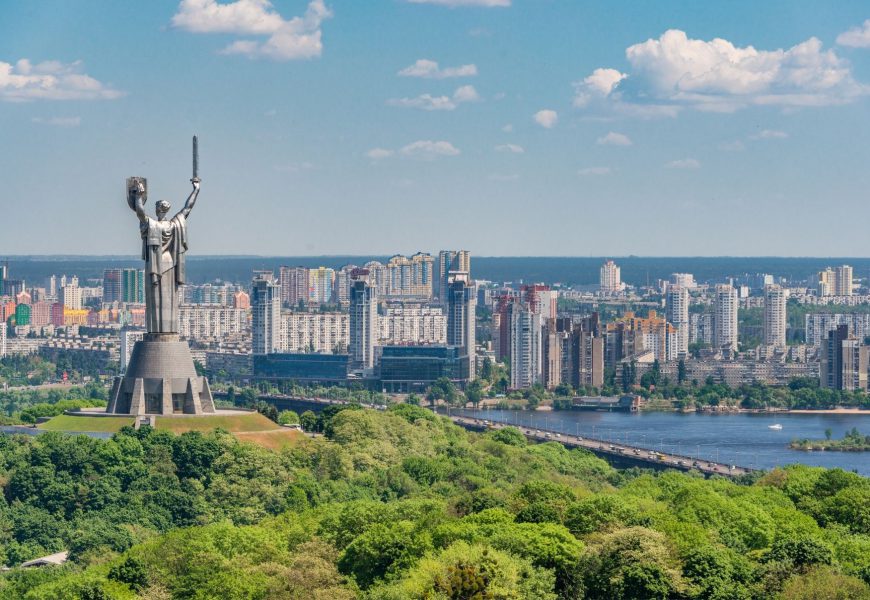 Welcome to issue #085 of our WTF is going on with the Economy X abroaden weekly insights newsletter.

We were off last week, and during that time, it looks like the world has changed.

First, the events we’re witnessing in Ukraine are heart-breaking.

It’s abundantly clear that there was no legitimate pretext for this war, and innocent people are paying the ultimate price due to President Putin’s fever dream foreign policy.

Second, the response from the international community, while slow at first, showed that our common values are still relevant in the 21st century.

As people living abroad, our lifestyle and ability to pursue our dreams wouldn’t exist without the unprecedented peace and security guaranteed by NATO, the EU, our friends, and the commitment to diplomacy over death.

I think it’s safe to say that, where the pandemic altered the course of medical science for the coming decades, Putin’s Ukraine invasion fundamentally changed the global geopolitical trajectory.

Our thoughts are with the people of Ukraine, our friends on the Eastern flank of NATO deeply worried about their security, and the citizens of Russia who never wanted this conflict in the first place.

We can only hope that the Russian leader comes to his senses and halts what will ultimately be a failed campaign against a peaceful country.

We Stand with Ukraine.

The Russia Sanctions and the swift economic fall-out

In the run-up to last Thursday, governments around the world began to devise sanctions to punish a potential invasion.

At first, there were legitimate complaints that these measures were insufficient to stop military action. (That proved to be correct, although Putin probably already had his mind made up.

By the weekend, though, the United States, Canada, the European Union, other NATO states, and even neutral Switzerland (!!!) began acting in unison to punish the Russian regime.

In no short order (and this list is definitely not exhaustive):

Outside of the official sanctions, many global companies decided to self-impose sanctions on Russia. For example, Apple Pay and Google Pay stopped working for some Russian customers, while shipping giant Maersk suspended deliveries to Russian ports.

What’s more is that Belarus is also in the firing line of Western sanctions which, if they materialize, will look like the list above.

The impact on Russia was nearly immediate.

The Russian Ruble (the national currency) plummeted to all-time lows.

Gas and oil prices, as a consequence, climbed to its highest levels since 2014 when Putin last attacked Ukraine.

On Monday, the Russian Central Bank raised interest rates from 9.5% to 20%, in a desperate bid to protect the economy.

While there are still some workarounds (wire transfers and using a chain of intermediaries to process international payments, and exemptions for energy), these measures are unprecedented.

The point that sticks out to us, though, is the impact on the central bank. Here’s why.

First, Putin planned for this war by stockpiling nearly 600 billion USD in foreign currency reserves at the end of last month.

Russia holds this amount in various currencies, including the USD, GBP, EUR, Chinese RMB, and in gold.  They also hold government debt in bonds (loans) which act almost like cash.

The plan was to use this money to:

However, the sanctions effectively blocked the Russian Central Bank from accessing their international deposits.

It’s important to know that Central Banks around the world have accounts with each other. They use these for:

To the latter point, most of Russia’s foreign reserves sit in foreign central banks. Now, the country has effectively lost access to the majority of its stockpile.

In other words, Russia lost its main tool to protect the ruble and support the local financial system. The impact is going to be devastating, especially if the conflict drags out.

Everything you wanted to know about SWIFT but were too afraid to ask.

Over the past week, blocking Russia from SWIFT has been one of the biggest rallying cries globally.

While that’s all well and good, you might be asking yourself: WTF is SWIFT anyways?!

That’s a great question, and one totally worth answering. Check out our recently-published post on the topic right here. 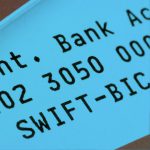 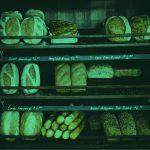 Next Story
WTFxAWI #086 – Wheat prices and war: what to know