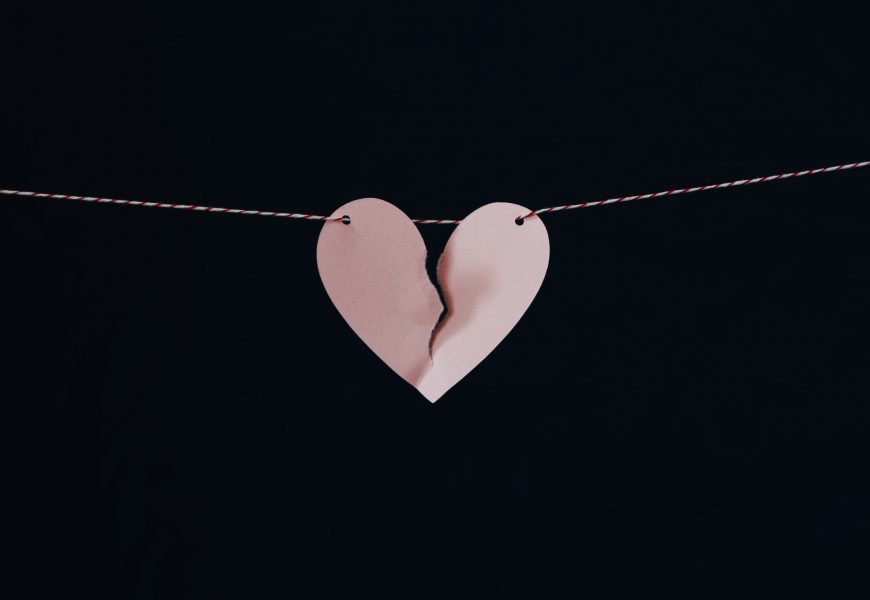 Hey there, and welcome to issue #075 of our weekly economy newsletter for people living abroad.

If you’re not subscribed to WTF is going on with the Economy?! X abroaden weekly insights, you should be.

If you’re watching the currency markets, you probably noticed that the dollar is pushing new highs against many currencies, including the EUR and GBP.

This strengthening is welcome news for all of you earning dollars but living on euros.

It’s no surprise that the global economy is completely weird right now.

Inflation pressures combined with strong economic growth mean that policymakers (aka central banks) will likely need to cool the economy down to prevent overheating.

Central bankers have two tools at their disposal: bond-buying and setting interest rates.

Bond buying means that the central bank buys the loans (debt) of companies and the government, putting cash into the economy to keep it running. If there’s no cash, economic activity dries up, which is definitely a bad thing.

Raising interest rates means that people and companies prefer to keep money in the bank rather than spend it. That takes cash out of the economy when it’s too hot and cools off prices on things people borrow money for, like real estate.

Conversely, if they want to get the economy going, central banks lower interest rates to get cash into the economy.

Right now, with the economy showing signs of overheating, central banks are feeling the heat to act.

The American Central Bank, the Federal Reserve, indicated earlier this year that they would stop buying bonds by the middle of next year.

Now, with long-term inflation fears rising, investors believe that the US will raise interest rates within the next 9 to 12 months.

Global investors like that because they make more return for parking their money in dollars than their local currency like euros or British Pounds.

When that happens, investors buy dollars, which drives up its value (since higher demand equals higher prices).

That said, exchange rates are two-sided (we call them currency pairs, after all), which explains what’s happening this week.

In addition to rising expectations of rate changes in the US, both the European Central Bank (controllers of the euro) and the Bank of England are not planning on increasing interest rates soon.

The combination of a stronger-than-expected US economy slightly out of sync with Europe makes the dollar more attractive to investors, driving up exchange rates in the process.

Speaking of Central Bankers, US President Joe Biden renominated Jerome Powell to remain as chair of the Federal Reserve.

Former President Trump nominated Mr. Powell back in late 2017 to replace then-chairwoman Janet Yellen. (Ms. Yellen is now the Secretary of the Treasury in the Biden administration).

Saying he’s had an eventful tenure at the helm of the central bank would be an understatement. He saw the US economy expand to record highs during his four years, only to be smacked down by the pandemic. His response in March 2020 is widely credited with saving the world from global economic catastrophe.

With the economy running hot and YoY inflation at 30 year-highs, Chairman Powell has his work cut out for him.

The renomination process was a bit contentious, with President Biden taking his time to select. The choice came down to two people: Mr. Powell and Lael Brainard. In the end, Mr. Biden stuck with the incumbent, although he also nominated Ms. Brainard to Vice-Chair.

There are arguably fewer positions more powerful than the head of the American central bank. That’s why markets and investors were hotly anticipating this announcement.

A couple of weeks back, some shattering news hit the financial presses.

General Electric — one of the world’s oldest and largest companies — announced that it was splitting into three separate entities.

Shortly after that, Japanese giant Toshiba decided to do the same.

Not to be outdone, healthcare conglomerate Johnson & Johnson decided it was time to separate into two.

While these companies all operate in different industries and geographies, the reasons for the split are the same:

Their business models of “everything” companies are obsolete. As the economy became more diverse and disruptive, they felt it made sense to jettison the bad businesses and then focus on separate entities in different verticals.

Johnson & Johnson wants to focus on its pharmaceutical business as a standalone company, leaving the consumer products to a new entity.

For Toshiba, the decision to break up stemmed from an accounting scandal in the middle of the last decade. In its long aftermath, the firm wants to focus on semiconductors, infrastructure, and devices.

Why GE’s split is the most far-reaching

General Electric’s split, however, is the most reaching. For literally decades, the company sat at the top of global company rankings. Its businesses were enormous, accompanying everything from consumer appliances and healthcare to jet engines, energy, and lending.

Indeed, for the longest time, holding General Electric shares was a surefire way to not only grow your wealth but also get a steady income stream in retirement.

Yet, for the past 20 years, that formula proved less and less successful. The 2008 financial crisis exposed its balance sheet to credit markets, sending its share price tumbling.

After a tumultuous decade, the company’s decision to focus solely on energy, healthcare, and aviation marks the end of a turbulent and long downfall.

Despite their differences, the story from these splits provides a powerful message to us as investors: diversification is the most powerful risk-management tool we have.

People and pension funds that bet heavily on Johnson & Johnson, Toshiba, and GE exposed themselves to the risk that these companies would underperform and ultimately break up.

The appeal of sexy but steady returns was too great for them, which lost money in the long run.

Whatever you’re doing as an investor, one of the main keys to long-term success is diversification. Funds like ETFs are a great tool in this regard as they’re both accessible and have diversification built right in.

In our economy, it’s better to play it safe than to place it all on one bet. 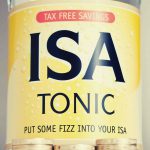 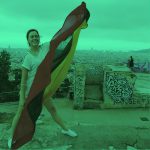