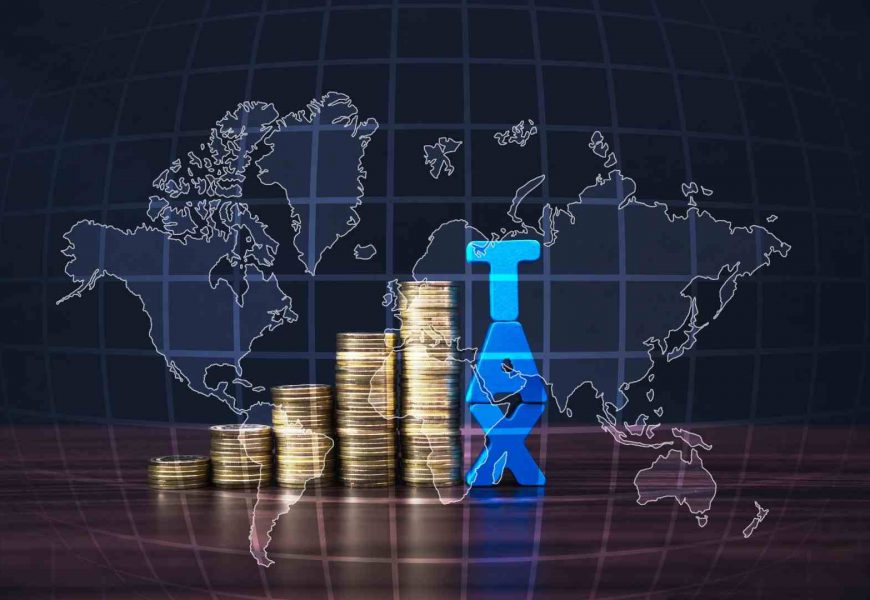 This is issue number 056 of our abroaden weekly insights newsletter, this week focused on taxes.

Over the weekend, representatives from the  Group of Seven — the collection of the seven wealthiest democracies globally, aka the G7 — met for a summit in the UK.

While there was plenty to discuss at their first physical meeting during the pandemic, the current and future state of global taxes took center stage.

It’s no secret that there are vast differences in corporate taxes around the world.

Countries raced to the bottom to see who can offer the lowest tax rates, all in a bid to attract jobs.

For a long time, this system made sense.  Up until very recently, companies generally needed a physical presence in a country to be able to sell in that market.

The internet, however, changed all that.

Companies (and practically anyone) can now offer services entirely online and across the globe from one location.

In this environment, the logical business decision is to set up shop in the jurisdiction with the lowest corporate tax rate.

While beneficial to the local economy and businesses, this arrangement provoked the ire of other states who felt that they were missing out on tax revenue.

To that end, places like France, Spain, and Germany decided to create so-called  “digital taxes” to capture money from internet giants like Facebook and Google (much to the chagrin of the United States).

Now, with the economy ready to rebound, world leaders this weekend pledged to institute a global minimum taxes of “at least” 15%.

In theory, this proposal has sound reasoning.

Suppose each country has the same tax system. In that case, countries could compete with each other based on their labor talent, infrastructure, and other intangibles.

In practice, though, it will be much more challenging to implement.

Getting smaller countries with low tax rates like Ireland and the Netherlands on board won’t be easy for starters.

Second, the incentive to cheat is too great.

Many smaller countries use their low corporate tax rates to cover up other politically difficult inefficiencies to fix.

For example, when the euro came into force 19 years ago, it exposed high costs and byzantine structures in many nations that their previous currencies papered over.

For some, it took painful years of austerity to fix.

Others are still in dire need of reform.

Will these nations jump on the global corporate tax train and risk further harming their economy?

If so, it will shake the way companies do business to the core, resonating throughout the economy and financial markets in the process.

The big guns in global sustainability

Taxes weren’t the only topic up for discussion at the G7.

The climate is still one of the most pressing matters in the world today.

Investors agree, which is why ESG and SRI investing are becoming more popular by the day.

Yet, despite this popularity, standards around what constitutes a “sustainable” business practice are a patchwork of sometimes conflicting definitions.

To alleviate this problem, the International Accounting Standards Foundation (IFRS) proposes a global sustainability board.

If you’re not a finance nerd, you probably don’t know about the IFRS.

In short, this body sets global standards in accounting, meaning that (outside of the US), financial reporting documents all follow the same rules.

IFRS and the G7 hope that the International Sustainability Standards Board (ISSB) will give the world one set of rules to define sustainable business practices.

Over the weekend, the ISSB got a heavyweight member added to their advisory board.

Former European Central Bank President Jean-Claude Trichet agreed to lead this panel, giving a powerful voice to what will likely be a potent body.

The 3rd installment of our guest post in Barcinno.

As many of you know, our friends over at Barcinno are letting us guest-post about our time in the fantastic F10 FinTech incubator.

Spain reopens its borders to tourists.

As of yesterday, Spain reopened its borders to visitors from outside the EU (with certain conditions).

Spain needs tourism, for better or for worse. Now is probably the right moment to address some of the worst impacts of mass tourism.

For us expats in Spain, it’s going to be kind of weird. For the past year, it’s been a bit surreal to see this country primarily devoid of visitors.

If you buy into the mantra “live like a local” (we don’t as if you live somewhere, you’re a local. “live like a native” might be the cultural experience so many travel writers opine for), it’s been an interesting 15 months.

With visitors coming back, so too will the old love-hate dynamic between tourists and residents.  We’re curious as to how this iteration of tourism plays out in one of the most-visited countries in the world. 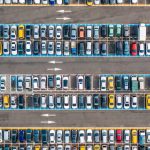 Previous Story
What’s Up With These Cars?
→ 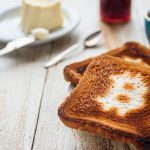 Next Story
Cryptos for retirement?