The economic truth according to the housing market 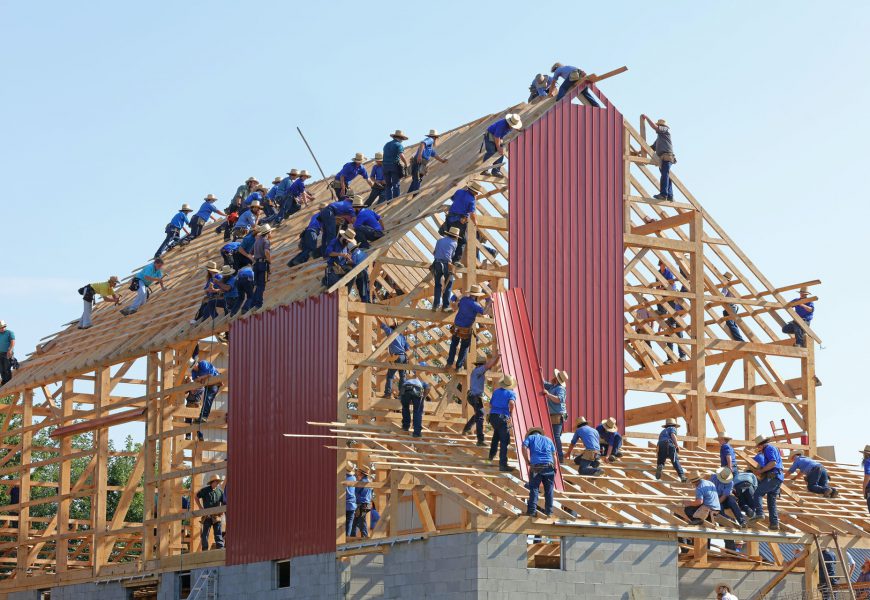 This is issue 022 of WTF is going on with the Economy?! which originally ran on September 22nd, 2020 and discussed the housing market. Want this email in your inbox right when we publish it? Of course you do! Sign up now. Photo credit: Randy Fath via Unsplash.

2020 continues to be a weird year for…everything.

As the economic picture continues to be cloudy at best and b@t$h!t crazy at worst, we’re beginning to notice some trends.

For one, this recession is more forced than natural.

This feat makes sense considering that countries locked down their economies voluntarily.

Second, we’re beginning to see a pattern emerging that could very well confirm one of the most famous predictions about what a “post-pandemic” world will look like.

Mainly, the belief is that the office as we know it is finished and that dense cities will be a thing of the past. It’s probably too soon to say.

Bloomberg mentioned this phenomenon earlier, which opined that, in the US, dense cities that thrive on tourism and services are particularly hard-hit (this assessment falls in line with a “K”-shaped recovery. If you’ll recall from an earlier issue, we went over different recovery shapes. “K” wasn’t on our original list. However, we’re planning on covering it in an upcoming issue as it’s looking more likely as the “winner.”).

Meanwhile, places less dependent on external visitors or in-person services dodged a relative bullet. Additionally, with social distancing much easier when you have to take your car to get everywhere, the impact on day-to-day life was much less invasive than what we city-dwellers endured.

It’s important to remember that, unlike the last financial crisis, the housing market was healthy when the lockdowns started. There’s a lot of temptation to draw parallels between 2008-2011 and today, but those comparisons don’t go very deep this year.

There’s no guarantee that this housing trend will last.

Many people want out of cities (or at least more external space) because the confinements traumatized them. In this way, they’re irrationally reacting to their recent experiences.

Housing isn’t the only place where we can see this trend. In Spain, for example, dog owners were mostly free to go for walks during the lockdown, with the state bizarrely placing the sanity of canines over children and dogless-adults.

After the confinement ended, people flocked to shelters, getting puppies as a ‘hedge’ against future confinements.

Of course, no one knows if a) there will even be another lockdown or pandemic in the coming years, and b) if there is, would dog owners get the same privilege.

However, humans aren’t rational actors. We in the investment advice know this because our job is to help people make logic-driven decisions rather than with their gut instincts (which ends in a loss more often than not).

Further, cities, for all their downsides, are convenient places with their own perks. If city planners take the opportunity to make them more pedestrian-friendly, than people might stick around.

This trend could be more permanent to if:

These points remain to be seen, although an answer might come sooner than when we think.

As people living abroad, our options regarding where to live in the world can significantly benefit from these changes.

For better or worse, we expats/international remote workers/whatever you want to call us are somewhat nomadic creatures. We’ve already packed up and left the comfort of “home” before. In that way, we have a psychological headstart should we want to pack up from a crowded city and move to somewhere more remote (although real estate prices will most likely be higher in these areas than before the pandemic).

Likewise, if you’ve always wanted to give another city a shot, a potential exodus of natives leaving for the suburbs could mean additional housing stock in urban areas. We already know the risks and costs associated with going to a new country or region. We can be “first-movers” and get the best deals before the trend takes off.

As we continue flying around the sun towards what will be a significantly better 2021, we’re going to see specific trends emerge. Here, housing and real estate statistics are reliable indicators, since these industries both move slowly and involve consumers.

Plus, you never know: you might wind up influencing the data. 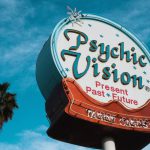 Previous Story
What Futures Investors can tell us
→ 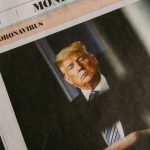 Next Story
What does Trump getting the Coronavirus mean to economists?