The LV Models Economists Are Obsessed With 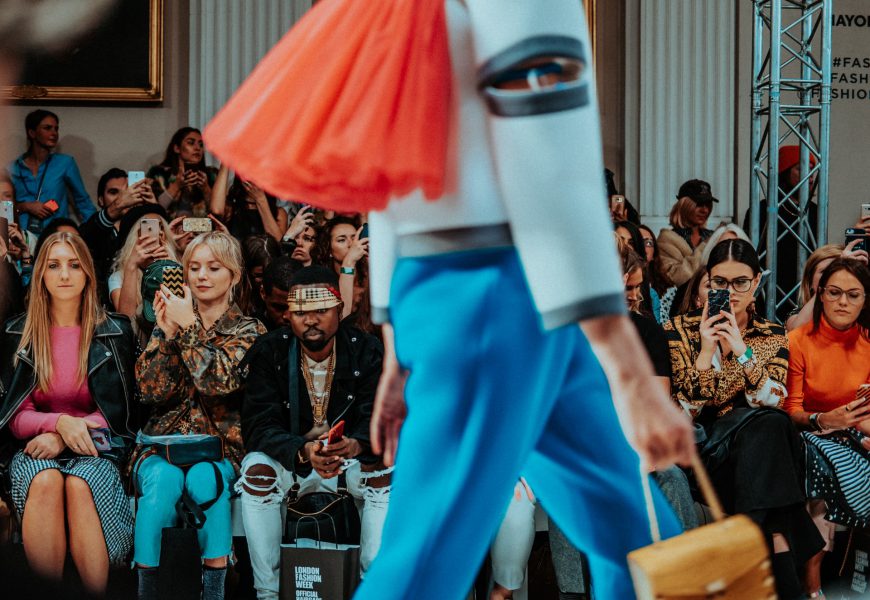 This is a re-post of our 10th issue of our “WTF is going on with the Economy?” newsletter which talks about economic recovery models. You can read the original here. Get future issues delivered directly to your inbox. Sign up here.

They spend many of their waking hours staring at pictures of them on their computer screens.

When they’re not ogling them, economists fantasize about new ones.

Sometimes, these models keep them up at night.

Right now, in the middle of uncharted waters, economists can’t get their minds off of LV models.

Except, the LV models they fixate on aren’t parading around in the latest designs from Louis Vuitton (at least not most economists. Stereotyping can only go so far).

Instead, they’re looking at the way the economy will recover from the lockdown-induced recession.

To do so, they use far-less-sexy but much-more-useful economic models to guide them.

There’s an alphabet soup of recovery models, as well as some shoes: L, V, W, U, and a swoosh. Like fashion industry aficionados, economists are closely watching all of them to see the latest economic trends.

Let me quickly explain these models and how they work.

First, these models look at GDP — or overall economic output — as their indicator.

They do not take into account the stock market, which, as we wrote about, is currently disconnected from reality.

Economists believe that, theoretically, the economy is always growing upwards, like going up a hill. In the model, economic growth is even, with no bumps or dips. Instead, those come from the recovery letters.

L-shaped recoveries are the hardest. The economy drops quickly and takes years to fully recover (if not at all). We see L-shapes in deep depressions.

U-shaped recoveries have the economy slowing down rapidly, then stay low for a while before quickly recovering. We saw a U-shaped in the US after the financial crisis of 2008.

V-shaped recoveries feature a fast slowdown immediately followed by a speedy recovery. Initially, economists believed we would see a V-shaped recovery this year, but that’s looking less and less likely.

W-shaped recoveries see a fast drop, an initial improvement, and another fall-off before coming back to normal. We saw a W-shaped economy in Europe over the last decade.

First, the economy slowed down in 2008 following the US financial crisis, recovering shortly after that. Then, in 2011, the Eurozone went through another crash due to economic weakness in southern Europe. We only came out of the W in the past couple of years.

Z-shaped recoveries have a fast drop, followed by a turbo-charged recovery. Here, tons of government spending boosts the economy above its previous levels.

The swoosh recovery gets its name from the Nike logo. Here, the economy drops off quickly but then takes its time to get back on course. The performance of Nike the company has little impact on this model (sorry).

Here’s a quick graphic visualizing what they look like. As you can see, the models definitely not attractive, but they do get the message across.

So, which recovery model is more likely to happen?

That’s a great question! No one can say for sure.

Right now, there’s a general consensus that we’ll have either a U-shaped or swoosh recovery.

But again, this path is far from guaranteed. Just two months ago, the consensus was that we’d have a V-shaped recovery. As the situation changes, the models change with them.

That said, there are some significant underlying factors we can look at to get an idea of what’s happening.

First, each economy will recover differently depending on its characteristics. More diversified economies will recover faster than those dependent on one or two industries.

It’s probably safe to say that a country like Germany is diverse enough to have a V-shaped recovery. In contrast, southern European economies heavily dependent on tourism and hospitality will be Ls or Swooshes (“Le Swoosh,” if you will).

Second, governments and central banks are taking different approaches to keep things from going belly-up. It takes a least a few months to see the effects of these programs. How well these policies work will determine which letter or shoe we resemble.

Finally, governments can do as much as they want to shore up the economy and make life as safe as possible post-outbreak. But will people want to come back out?

The virus might be under control in many places in the world, but that doesn’t mean people are ready to return to normal living. In a lot of ways, we can compare this pandemic to a terrorist attack. Like with terrorism, statistically, few people died from the Coronavirus compared to the total population (to be clear: I’m not at all minimizing the 370,000-plus deaths from this virus. Each one of those victims had friends and family who loved them and are in mourning).

Yet, not only did the pandemic captivate our undivided attention, but it also played to some of our deepest fears and rocked our core values. Like with any terrorist attack, governments take extraordinary steps to make life safe. But until people buy into that, consumers still hesitate to go out and live without fear.

The speed at which folks feel comfortable going outside, spending money, hiring employees and traveling, will soundly determine the shape of the recovery.

Economists love models; it’s their thing. It’s important to remember that models change all the time, and not just in economics. However, their role in forecasting is invaluable.

We’re going to hear more and more about the recovery as restrictions ease around the world. These letters will no-doubt seep into the mainstream. Hopefully, this article helps make sense of it for you.

As a bonus, the next time your significant other catches you looking at models, point to this article and say that you were only curious about the economy.

(The Brookings Institution was the source for these graphs, and, as it turns out, a lot of the reporting on this subject. Check out their article for more information on recovery curves). 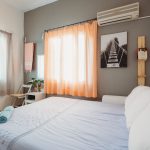 Previous Story
Will tourist apartments actually save the economy?
→ 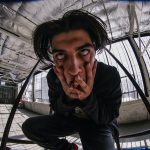 Next Story
Why exchange rates are so insanely crazy right now.