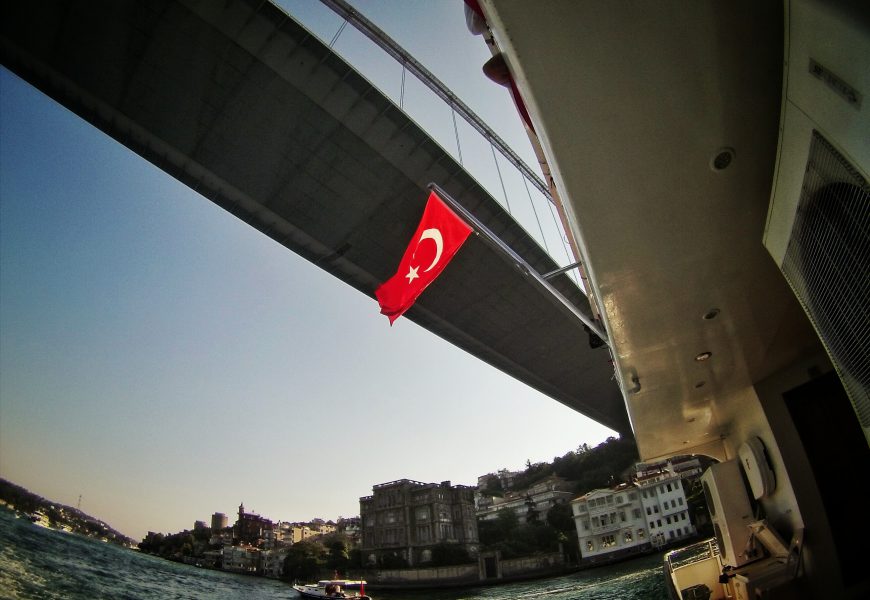 This is issue #30 of WTF is going on with the Economy?! Which talks about Turkey and its currency woes.

Is there a Brexit deal in sight?

There are rumblings of an EU-UK exit agreement breakthrough in the works.

As we’re less than 40 days from Brexit, now would probably be an excellent time to get a deal done.

Stimulus in the US?

States and regions in the US are going back into lockdown to contain the virus.

The only way those will work is with economic stimulus.

So far, negotiations are stuck due entirely to political gridlock.

But with the economy inevitably slowing, an immediate deal might become necessary.

It is Thanksgiving in the US this week, which means it’s Turkey time.

Here’s why we’re focused on a different Turkey than the one many of us will be eating.

For most people, Turkey’s economic news in the past years has mostly flown under the radar.

But just because it was happening in Asia Minor doesn’t mean that it hasn’t been a major event.

Back in mid-2018, the Turkish economy began to run into some serious trouble.

Up to this point, the Turkish economy was struggling.

The country had spent years borrowing massive sums of money to fuel an impressive economic boom.

Debt — both in Turkish Lira as well as in US dollars and euros — began piling up.

The country imported far more than it exported, limiting its supply of valuable foreign currencies (we’ll explain why this is important below).

Yet despite some early warning signs, the economy most stayed afloat.

The weakening Lira was also good for exports, and foreign tourists got more ‘bang for their buck’ when holidaying.

The system mostly worked until it didn’t.

The Summer election that changed it all

Controversially, he appointed his son-in-law, Berat Albayrak, as finance minister, who took an unorthodox approach to managing the economy.

He merged the finance ministry with the treasury, blurring the lines between two agencies other governments keep fiercely independent.

On the news of his appointment, the Turkish currency’s value began plummeting, signaling a fear of a giant conflict of interest at the economy’s helm.

At the time, Turkey was a net importer, meaning it imported more than it exported.

Excessive inflation soon followed as prices adjusted to the growing exchange rate differences between the Lira and other currencies.

More concerning, companies that took out loans in dollars or euros to finance local projects now faced higher interest rates with repaying (again, the FX rates were the culprit).

In these situations, a central bank will intervene.

In exchange, the central bank gets foreign currency, which gives them a potent tool to manage the economy both at home and abroad.

Mr. Albayrak, fueled by his father-in-law’s contrarian economic approach, did the opposite.

Instead of raising interest rates, he ordered the central bank to cut them.

Then asked stores not to raise prices to prevent inflation.

Naturally, this move caused inflation to spiral out of control, and the Turkish Lira continued to weaken.

Here, a central banker would’ve done the above: raising rates to stop the bleeding and control the currency.

Yet, since that policy was off-limits to its central bankers, they had only one option available: buying billions of dollars worth of Lira on the FX markets.

By the beginning of this year, it looks like things had (somewhat) stabilized.

As the global economy came to a halt this spring, countries got to work injecting cash into their economies and cutting rates.

Turkey wanted to do the same.

However, years of spending foreign currency reserves, no tourism to replenish them, and already-high inflation left them with little economic firepower.

Instead, the central bank could only cut interest rates, further fueling inflation.

After a summer of trying in vain to control the economy, the situation came to a head.

Two weeks ago, Mr. Albayrak resigned from his role overseeing the country’s economy.

Shortly after that, the country’s second central bank governor in as many years was out of the job.

By then, though, the damage was done.

The country’s banks were left with zero vital foreign currency reserves, depriving them of a critical economic tool.

It now appears that Turkey is turning a page.

The new central bank governor raised interest rates by 5%, telling the markets that the country is serious about fixing the economy.

By investing in Turkey through purchasing government loans, investors now get a 15% return.

In exchange, Turkey gets access to funding, and more importantly, can restock their foreign reserves.

Inflation should cool in the short-term, giving relief to both the Lira and Turkish consumers and business.

Turkish citizens should see their savings grow again, especially as the global economy will recover next year.

The lessons from Turkey’s Economic Saga

There are a few valuable lessons we can take away from Turkey’s recent economic adventures.

No one can defy the laws of economics and get away with it.

No one can mess with those without severe unintended consequences.

The benefits of the eurozone are much clearer.

It hasn’t been a comfortable ride for the common currency, especially over the last decade.

However, if we still had national currencies, we would likely have seen other countries across the continent in similar situations.

Before you think, “that couldn’t be us,” it’s important to remember that many countries here used to avoid making tougher economic decisions by tinkering with their currency.

The euro saves us from more trouble than we give it credit for.

How crowdlending can go awry

Crowdlending — making microloans to individuals via a platform — is one of the fastest-growing retail investment trends.

We wrote about what people abroad should know about these platforms.

In short, many of the loans people make on them are to consumers in developing economies.

When those countries make monetary decisions that change inflation and exchange rates as Turkish officials did, it makes those loans much riskier.

Crowdlending is highly exposed to this sort of risk.

Many investors on these platforms either don’t know about it or don’t think it can happen.

The importance of Turkey to regional security and the economy

Whatever your opinion is of the country’s leadership, it’s impossible to deny Turkey’s importance in the region.

Its economy is one of the largest in the world.

If that wasn’t reason enough, many foreign lenders in Turkey are European banks.

Adding more risk to them and creating a banking crisis is the last thing we all need right now.

By stabilizing its economy, Turkey helps lower risk in the regional financial sector.

An economically weakened Turkey creates a power vacuum that will inevitably impact the region.

Of course, it’s far too soon to say if these reforms will work.

There’s also the risk that Turkish leadership abandons these reforms in the near-term, returning to the flawed policies that created these problems in the first place.

If that happens, then all bets are off.

PS Apologies for the title; I couldn’t help it. To our Turkish friends/readers, please don’t kill us. 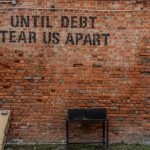 Previous Story
Do other countries own us via debt?!
→ 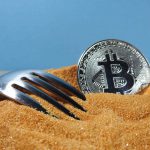 Next Story
Why everyone is crazy about Bitcoin (again)