Did we get the epic unemployment benefits right? 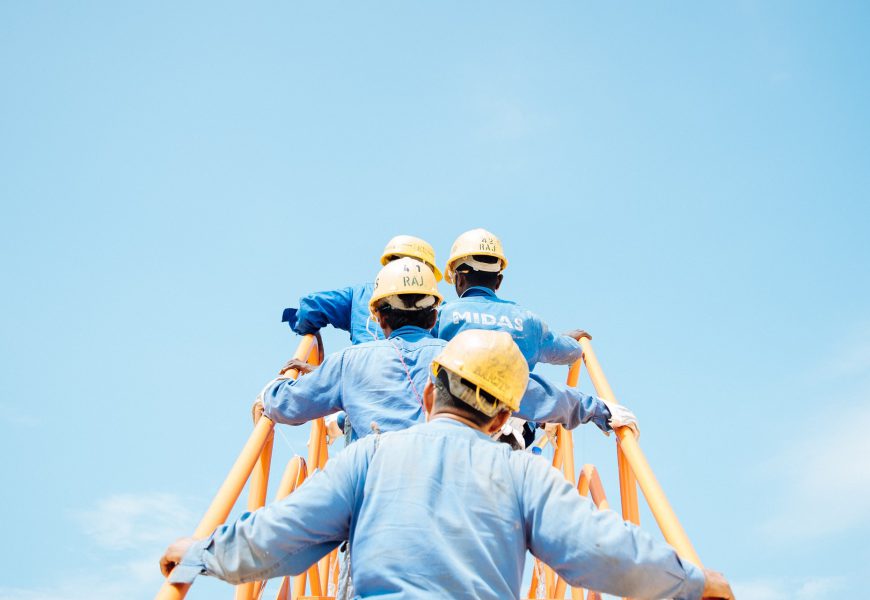 This is a re-post of our 5th issue of our “WTF is going on with the Economy?” newsletter which details unemployment benefits. You can read the original here. Get future issues delivered directly to your inbox. Sign up here.

Looking back on the past six weeks since the “Great Lockdown” started (yeah, it’s only been six; go ahead and have that drink), we’ve seen a recurring theme from politicians.

In exchange for us shutting the economy, we’ll give you unemployment benefits, loans, and stimulus money.

The idea is straightforward. It makes no sense to impoverish millions to save the lives of thousands.

Governments are using various tools to achieve this goal. We’ve gone over some of these before. In short, it involves a mix of loans, delaying taxes, and making direct cash payments.

Today, I want to cover a potential unintended consequence of unemployment payments.

Hundreds of millions of people forcibly lost their jobs when governments decided that closing the economy was cheaper than letting the pandemic go unchecked. Seriously. Calculating the value of one life is a crucial part of policymaking. However, despite its morbid-sounding name, it provides a data-driven approach to governing.

As a result, tons of folks are stuck at home without a job, and the government is paying them for it.

We can’t really argue with the short-term benefits of this decision. The last thing anybody needs right now is a mob of hungry, homeless, pissed off people. These funds act as a safety net. If they use this money to pay the rent and buy food, then it will backstop the economy from total freefall.

Yet, this money isn’t distributed equally in most countries. Due to the urgent nature of the lockdowns, some policymakers couldn’t make payments relative to the worker’s salary. In some locales, the amount paid is lower than the original wage. In other places, though, lower-income workers are receiving more for not working than they did when employed.

It’s important to remember that these people fill critical and often thankless jobs. They cook and deliver our food. They clean our homes and buildings. They work in shops selling many of the things we use. They do the dirty work, so the rest of us don’t have to. And they usually do it for less pay than people who sit at a desk make. These jobs are the backbone of our economy, and we will need them back as soon as possible.

In other words, they will be the foundation of our economic recovery.

But what happens when we open back up and need them to go back to work but take a pay cut at the same time?

This dilemma has enormous implications for our economic recovery.

More to the point, it raises a bunch of complicated questions:

Will workers be willing to go back to work for much less money than they would receive for staying home?

What about companies that need workers?

Will employers find workers agreeing to a pay cut to return to hard, thankless jobs?

How will these questions impact the economic recovery?

If workers do come back with less pay, then that’s less money they have to spend. When people spend less, economists will say that demand is lower.

And if demand is lower, companies can’t justify paying higher wages, since they won’t have enough sales to cover the costs.

If there’s not enough demand, and workers stay home, then the economy can’t get going again.

In short, it’s a chicken-and-egg problem, and there isn’t an easy answer to it.

That said, there are a couple of themes that governments could build on.

First, they could subsidize the difference between the old minimum wage and the new normal. Under this plan, employers would still pay a salary set by the market. That is, if a cook earns 10 EUR an hour but gets 15 EUR for staying unemployed, then the government would pay the 5 EUR difference.

You might have heard of the concept of “universal basic income.” This example above is how it could work.

Of course, this system is mostly untested and raises more than a few issues. Outside of the long-term effects on the economy, what will it cost? While governments have a lot of financial resources right now, they do have their limits. And even before this crisis, many were having trouble providing liveable pensions to retirees. Will the system be able to cope if everyone is getting money?

Another idea is to subsidize the employer through tax breaks. Under this plan, companies pay less or no tax on income or employment. In turn, the employer should inject that money into hiring people.

But in this scenario, what’s stopping the employer from keeping the difference and not hiring? They could instead ask for more work with fewer employees, or even automate tasks altogether.

Furthermore, how long would the tax breaks last? Would an employer keep an employee once the plan ended? Can the government even afford it over the long run?

No one can say what will happen as it’s simply too soon. In short, I don’t have an answer, and I don’t think any policymaker does.

What I can say is how this question will play out will be worth watching. The decisions each government makes to get people back to work will dictate the type and tempo of the recovery. More importantly, how they do it could reshape our fundamental relationship with money.

Keep an eye on this plays out — it’s going to be huge.

*Note that this article is for information and educational purposes only. It does not constitute financial advice. 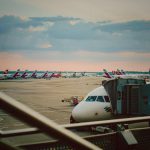 Previous Story
The Economy From The Airlines’ (Grounded) Perspective
→ 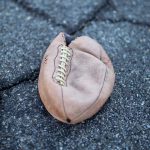 Next Story
The D-word that scares all economists