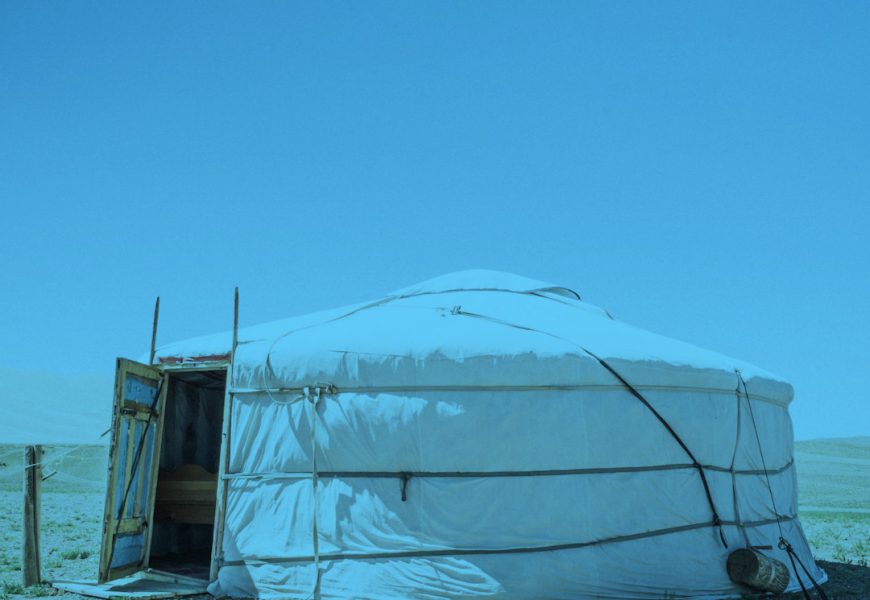 This is issue #102 of our WTF is going on with the Economy newsletter where in this week’s issue, we try to better define the digital nomad.

What is a digital nomad, anyways?

Digital nomad seems to be one of those terms journalists, influencers, and even some politicians throw around with abandon.

The idea seems almost quixotic: if your job allows you to work remotely, why not do it from anywhere in the world and with no permanent address?

For most people, the appeal is clear: instead of slaving away in an office (pre-pandemic) or from home in dreary northern Europe or North America, why not where the sun shines, and the water sparkles crystal blue?

Under this mold, the media runs wild with the image of solopreneurs, crypto bros, and other “cool” remote workers like digital marketers (what is that anyways?) and programs chilling in Bali or Tenerife while making bank.

For them, these adventurous individuals are cookie cut from Instagram and are wild and successful people who we should all envy.

Yet, if you ask someone who fits the “nomad title,” more often than not, you’ll realize that they’re more or less regular people working normal jobs (like customer service or accounting) who can do so while traveling for an extended period of time.

They are less party animals and more anchorless individuals, wanting to drift from country to country, enriching themselves in new cultures, communities, and experiences, and, crucially, never becoming a tax resident of that place.

Why aren’t governments understanding the difference between remote work and digital nomadism? 🤔

Governments aren’t oblivious to the perceived benefits of bringing in highly skilled remote workers making an American or northern European salary. For them, the benefit is two-fold:

To that, many countries, regions and cities across Europe are currently offering attractive programs to attract “digital nomads.”  These incentives vary, ranging from digital nomad visas to generous subsidies for local investment.

For example, Sardinia is offering hefty incentives to get digital nomads to come and buy property in smaller villages on the island. Other places are following suit. However, according to digital nomad expert and NomadX CEO Gonçalo Hall,* these places are getting the equation wrong.

Instead of focusing on creating an intangible but valuable community experience for nomads, he says governments put too much emphasis on attracting investment more suited for retirees and long-term remote workers.

And therein lies the problem: nomads, by their nature, do not want to claim tax residency in the countries they work in. Their goal is to set themselves up in one jurisdiction (either their home country or a more tax efficient domain, although caveat emptor with that one) to greatly reduce their tax burden or reporting obligations.

Here, it’s important to point out that “reporting obligations” means “not having to file and potentially pay taxes to multiple countries.” Doing so is of course costly, and if you get it wrong, the consequences could be severe.

*(If you’re interested in learning more about this movement, I highly suggest following Gonçalo on LinkedIn as he posts great content regularly.)

Was Shakira a digital nomad or a remote worker? A Spanish court will soon decide. 👨‍⚖️

For a long time, Colombia’s favorite musical hip music coach Shakira was in a relationship with Gerad Pique, a footballer for FC Barcelona.

According to Spanish tax authorities, from 2012 until 2014,  Shakira met the definition of a Spanish tax resident through the physical presence test. If you’re not familiar, this rule states that if you spend 183 days or more in a country over a calendar year, you become a resident of that place for tax purposes.

That means this country is your new home and has the first right to tax you on any income per the local laws. Spain, like many countries, practices what’s called “resident-based taxation” and will ask its residents to report and potentially pay tax on their worldwide income.

For someone like Shakira who has multiple global income streams, the consequences could be significant.  Right now, Spanish prosecutors are claiming that she owes 14.5 million EUR in taxes with a 24 million EUR fine on top of it.

Additionally, they are asking a court to sentence her to over 8 years in prison if a judge determines she was a resident “remote worker” (i.e. selling music  and other merchandise online) and not just a non-resident “nomad” as she claims.

Now, Shakira might not be your typical digital nomad, but her case raises a valid point: why would someone who wants to be nomadic ever want to take on the liability of becoming a tax resident in multiple countries?

The answer is that they probably don’t. Yet, most governments aren’t quite there with their understanding of this demographic they want to tap. (it’s also worth pointing out that EU citizens don’t even need a visa to live and work remotely within the bloc).

Perhaps they could follow other avenues to bring remote and foreign workers.

Citibank opens up an office in Malaga for remote workers

The bank learned that many of its talented junior employees were jumping ship to go to tech firms that enabled them to work from anywhere. Not wanting to lose valuable skilled workers, the firm decided to open a “remote” office in the beachfront city.

The plan is to attract not only Spanish workers but also enable those wanting to live and work in Spain full time for the bank to do so legally. To that, over 3,000 people applied for the 30 initial spots, with the majority being young and from a wide swath of countries.

The pay is a bit lower –reflecting the difference between Spanish and London salaries — but the workload is lighter and, as anyone here in Spain can tell you, comes with the benefit of great food and weather.

Perhaps the Citibank model is the way to the future. Their workers not only get a chance to go remote, but do so through a more transparent tax process. Perhaps governments could focus on attracting these firms while building out nomad community experience instead of issuing flashy but meaningless visas.

Either way, whether you’re a nomad, international remote worker, or person living abroad, understanding where you are as a tax resident will make it much easier to build your wealth, regardless of where you call home. 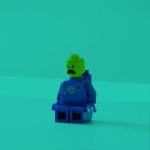 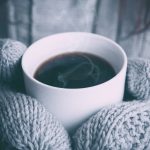