The true fundamentals about gold expats need to know 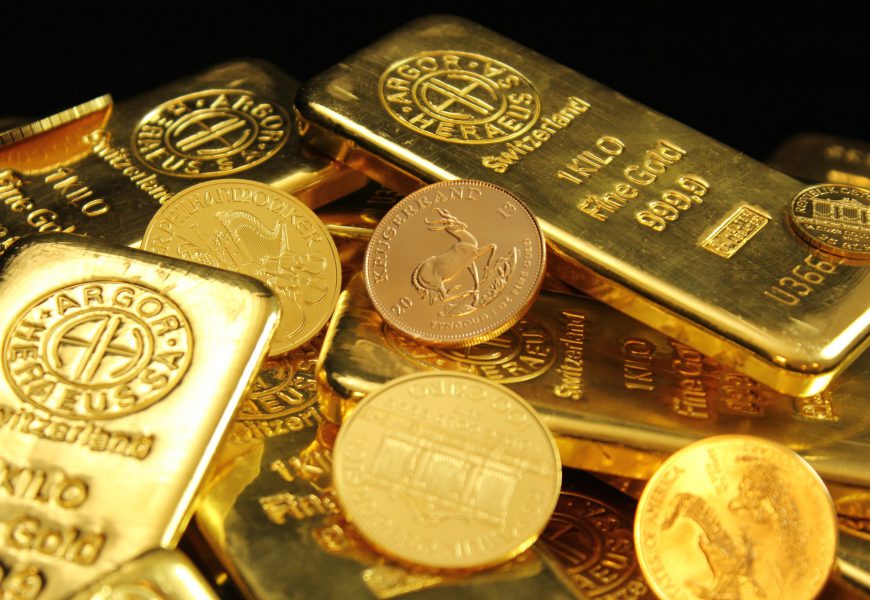 Gold: you’ve heard and know about it. You’ve likely even touched it.

At some point, you’ve seen advertisements telling you to invest in it.

With gold flashing itself everywhere, you’ve probably thought to yourself, “man, I gotta get me some of that.”

(We all have at one point).

But what is gold exactly, and why is it seemingly so popular as an investment?

We get many questions on the topic (thank you all for reaching out to us via social media, email, or during a talk!).

So, we thought we’d give you everything you need to know about gold investing while living abroad.

Before we can talk about how and why you should or shouldn’t invest in gold, it’s probably a good idea to understand what it is.

People and companies around the world use it for two purposes:

Let’s break down those two terms as investors see them.

A commodity is any mineral, food, precious metal, or item used to produce other things.

For example, companies buy wheat as a commodity to make and sell bread.

Gold is an industrial commodity playing a crucial role in electronic manufacturing as a precious metal.

It’s also one of the most highly sought-after precious metals for jewelers.

Companies that need it will buy it on the open market, either directly or via a futures contract (more on that below).

Gold as a store of value

Gold’s other widespread use is as a store of value.

This term means that gold supposedly holds its value regardless of what the economy is doing.

Here, the investor believes that he’s protecting his cash from inflation and market turbulence.

If everything goes to plan, once the markets “return to normal,” his money will have its original purchasing power, hence the “store of value” title.

Like many other investments, there are multiple ways to invest.

Let’s go over the most common ones.

You buy a physical piece of gold.

Much like real estate, you can touch your investment, giving you tactile feedback.

However, you also have to pay to store it in a vault or a personal safe.

If you want to sell it, you need to deliver it to a broker for trading.

If (literally) holding physical gold isn’t for you, but you still want to buy gold, you have some options.

There are investment funds, like ETFs, that let you invest in gold without physically owning it.

Generally, these funds will buy gold bars and keep them in vaults somewhere safe.

The fund’s price fluctuates with the price of gold on the market.

However, since your investment is in fund form, you can quickly sell it if need be.

Invest in companies in the industry

In addition to direct funds, you can also invest in companies in the gold industry.

For example, you could invest in mining companies and other firms involved in the extraction and distribution process.

There are also ETF and other investment funds that track the performance of the gold mining industry.

Through a banking app

Via the neobank’s app, you can invest in the metal for as little as 0.01 EUR.

Underneath, the neobank goes out and divides your investment with other investors to buy a whole gold bar.

Whenever you want to sell, you do so through the app.

The neobank then instantly credits your account with whatever your fraction of a gold bar was worth.

Finally, investors can get exposure to gold via futures.

Futures are contracts to buy or sell gold at a future or “delivery” date at a predetermined price.

Companies that rely on the commodity for manufacturing buy futures regularly, making planning and budgeting much more manageable.

Unlike in the methods above, commodities traders rarely take possession of it.

Instead, they trade contracts with each other until the delivery date.

At that time, they sell the contract to someone who needs it for manufacturing or other uses, ending the process.

The cycle continuously repeats with futures contracts created and traded almost 24 hours a day around the world.

It’s important to know that commodities trading isn’t like other forms of investing.

There are tons of moving pieces involved requiring split-second reactions and a ton of luck.

Why is gold investing so popular?

You’ve almost certainly heard of or been advertised about gold investing.

Historically and culturally, the metal has long played a central role in wealth, money, and as a status symbol.

Until recently (1971 to be exact), the shiny yellow commodity underpinned global trade and currencies.

At the time, countries worldwide were able to exchange their holdings of US dollars for bars held in the United States under what was called “the gold standard.”

After Nixon broke this agreement, currencies started “floating” with each other, creating the exchange rate system we know today.

Before this economic revolution, gold was the world’s primary “store of value,” going back to nearly the dawn of human civilization.

Even though our understanding and control of the economy have never been better, people still cling to the idea that gold can hedge against all economic evil.

However, people also invest in it thinking it will significantly grow their wealth or diversify their portfolio.

Unfortunately, the perceptions of gold’s performance as an investment don’t align with reality.

Next, we’ll go over everything you need to know about gold as an investment, how to invest in it while living abroad, and why you probably shouldn’t. 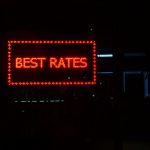 Previous Story
Currencies, Interest Rates and What Wise is Offering
→ 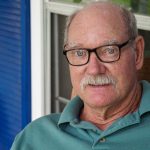