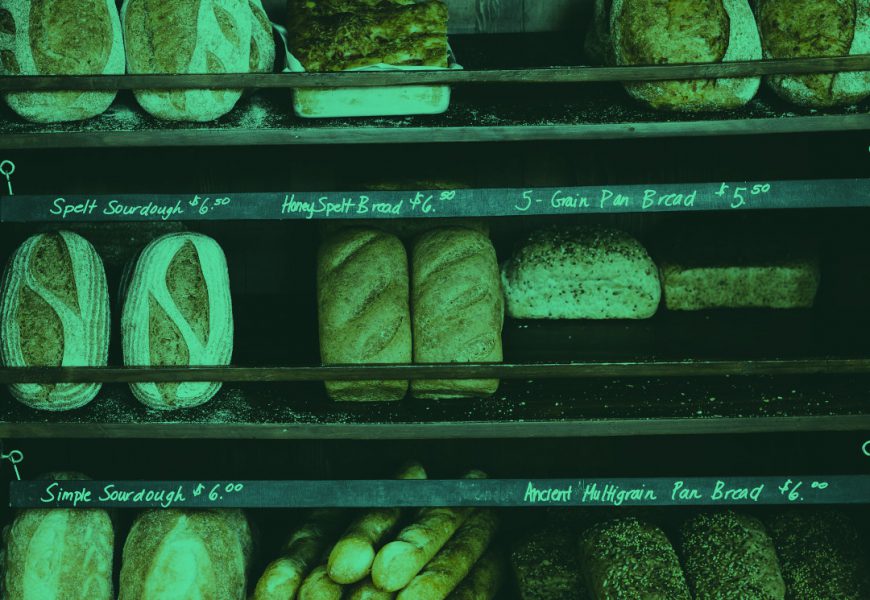 Hello and welcome to issue #086 of our WTF is going on with the Economy?! newsletter.

I want to welcome the new readers who signed up during the Expat Fair (either via our early access waiting list or directly through the sign-up). It was a blast meeting you all last Saturday!

There’s been a lot going on with the world lately. As the war in Ukraine is entering its 3rd week, we’re looking at some of the broader economic impacts.

Bread is about to get more expensive.

One of the worst parts of war is that its high-risk nature creates all sorts of (mostly negative) unintended consequences. Outside of the direct human tragedy, these impacts tend to hit the economy the hardest. In our globally-connected world, we all feel it.

On the surface, most people and politicians thought about how cutting off Russian gas and oil would disrupt energy markets. (More on that below).

Many folks didn’t consider that both Russia and Ukraine are two of the largest wheat producers globally.

Together, the countries deliver 25% of the world’s wheat exports, worth an estimated 11 billion USD annually (from 2019).

Now, with the two countries in disarray — Russia under crippling sanctions and Ukraine an active war zone — there are serious concerns that there won’t be enough supply to meet the demand for this precious commodity.

The more significant concern, though, is the pain distribution of the wheat shortage.

While almost everyone consumes bread, developing countries in regions with lower home-grown production will feel the impact the hardest.

Many of these nations were already bearing the brunt of the economic impacts from the pandemic. Now, with a calorie-rich, staple food potentially in short supply, the prospect for social and economic upheaval in many countries is elevating.

There are a couple of options that the world has at its disposal to help ease the wheat pain.

For one, higher prices mean that producers have more incentive to increase production.

For example, in the United States, farmers underproduce to keep domestic prices at a certain level. Now, there’s a stronger market, which means American farmers could grow more wheat.

Of course, we can’t just snap our fingers and have more wheat readily available. The growing season for wheat hasn’t started yet, and harvesting only begins in the early fall.

Any increases to supply will take months to trickle down to the markets.

Second, wheat isn’t the only grain we consume. Rice is still a staple starch, while oats are gaining in popularity.

Consumers can switch between different grains, substituting one for another as there’s lots of choice and availability. Interestingly, this phenomenon is why many economists exclude food from inflation calculations. There are tons of options in what we consume.

Maybe, though, we in the west could consume less bread and wheat products in general.

After all, low-carb diets like paleo and keto exclude most grains while lowering body fat and unhealthy cholesterol.

Considering that we’re also in an obesity epidemic, cutting out bread could help both the wheat market AND our waistlines.

Win-win? Maybe, but I’m going to have to figure out how to cope with donut withdrawal first.

*A futures market is where producers, buyers, and investors can trade all sorts of commodities. “Futures” describes the type of contract and is a way for both producers and buyers to hedge risk (by locking the future price) and traders to profit on price swings). These markets are excellent indicators of the supply and demand of various commodities.

Why the dollar is so strong

For all of you US dollar watchers out there (hi, remote workers!), you probably noticed that the USD is hitting two-year highs versus the EUR.

While the war is undoubtedly impacting the greenback rally, economic news out of the US was the main driver.

The Federal Reserve (the US central bank) will raise interest rates this month, with the job market undoubtedly robust. What’s more, is that this rate increase should be the first of many this year.

Higher interest rates mean that the US dollar is more attractive than other countries for deposits, which increases demand (and hence, the exchange rate).

Speaking of interest rates and inflation, oil and natural gas continue to take center stage in the economic fall out of Russia’s war.

Oil prices hit their highest level since right before the global financial crisis of 2008. Meanwhile, natural gas is at all-time highs, surpassing the elevated levels of last fall.

Since we depend on these commodities to power and heat our lives, the impact of higher prices will only add to inflationary pressures.

Even before the war, energy prices were the main inflation driver in the developed world. Now, with supply stability even more in doubt, high gas and oil will only wreak more havoc.

It’s worth noting that higher energy prices represent a transfer of wealth between oil consumers and producers. Unlike a mismatch in supply and demand (what most people think of when they think about inflation), the producers will spend their profits back into the economy.

That said, there are a few points worth considering:

This video on Russian aviation and the airline industry in general

For most of us living abroad, aviation has a special place in our hearts. Flying is perhaps the most symbolic representation of how we see ourselves; bravely crossing borders while soaring through the skies.

Personally, I’m a bit of an AV geek (aka airplane nerd). To that end, I’ve been following aviation vlogger Sam Chui for quite some time. I love watching his channel, especially during the pandemic, as it’s been a great escape for me.

Earlier this week, though, he published an incredibly insightful video about what the sanctions on Russia mean for global aviation. It touches on tons of economics themes as well, and I definitely think it’s worth sharing with you.

Check it out here! 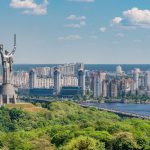 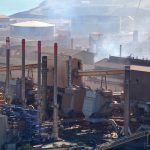