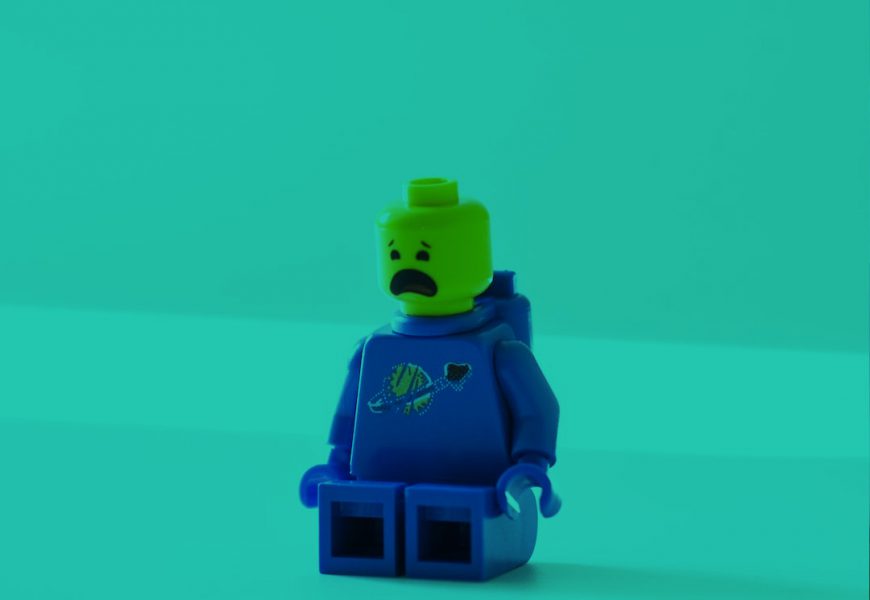 The summer of interest rates and inflation

On both sides of the Atlantic, inflation continued to be the main economic and financial narrative dominating headlines.

As you’ve probably seen, inflation rates in many developed countries are hitting highs not seen since the early 1980s, which, according to some voices, represents an economic catastrophe (it doesn’t, even if it is painful, particularly for lower-income individuals and businesses).

We’ve covered this topic extensively since last fall when prices began to creep back up following a lull during the worst moments of the pandemic.

Since then, price rises have continued, not least exacerbated by:

Prior to last year, when inflation was expected to be short-lived and limited to a few sectors, this summer has seen price increases remain high (mostly due to the above causes) and touch most parts of the economy. (Again, see the above for the reasons).

Central bankers, whose main job is to control inflation and employment rates, were obviously concerned. To that, they turned to their favorite tool to cool the economy: increasing interest rates.

Interest rates determine how much it costs to borrow money and how much return you get on your savings accounts. The higher the rate, the less incentive people and companies have to borrow since living your money in the bank is more attractive).

The central banks that raised

In the last six months alone, the:

The central bankers are trying to cool off demand, which should help decrease prices and tame inflation.

Yet, there’s concern among many economists and analysts that increasing interest rates could cause more damage while not even addressing the root causes of inflation.

﻿Inflation right now is mainly due to supply-side issues and not demand. As the economy began to

normalize, people wanted to consume more, which meant higher demand for shipping, energy, and food. However, with Russia cutting out a huge chunk of fossil fuels and grain and logistics chains still backlogged, supply couldn’t keep up with moderate demand, which pretty much gets us to where we are today.*

So the big question is: how will raising interest rates solve our energy, food and supply chain problems without tanking healthier parts of the economy?

For now, it’s really a matter of wait and see. It’s worth noting that inflation in the US is cooling off, as was predicted a year ago (although the war in Ukraine obviously slowed that roll). Will that trend start to happen here in Europe? We can hope, although the outlook isn’t exactly positive.

*There’s an argument, particularly in the US, that the massive fiscal stimulus during the pandemic is the real culprit of inflation. However, at the time, businesses and consumers needed cash to survive (liquidity management), which meant cash supply met demand. Further, the EU is also facing similar if not worse inflation than the US, yet European policymakers didn’t stimulate the economy here to the extent the Americans did.

The USD and EUR stay close

Whenever central banks adjust interest rates, exchange rates feel it first. We already covered it before we left on summer break, but the euro and the US dollar hit parity in late July and have more or less been there ever since.

Currency traders and investors are concerned with Europe’s short and mid-term outlook as the decoupling of Russian gas is going to alter the continent’s economy fundamentally.

That pessimism, in turn, sends investors to the relative safety of the US dollar, which drives up the currency’s value.

If you’re working remotely in Europe for a US company or an American living off of your US-based investment accounts, you’re probably sitting pretty right now.

However, a strong dollar can spell bad news for the global economy. For one, commodities and global trade happen in USD.

For countries that are used to having a stronger currency than the USD and import commodities (think Europe and oil), they’re now losing a discount, which adds to inflation.

Worse, developing countries that borrow money to fund their development often do so in USD. A strong dollar means a weaker local currency, which means the real cost of servicing the debt is higher.

Together, these factors could cause even more economic slowdown during already uncertain times.

The pound wants in on the parity party, too

Not to be outdone by its continental and transatlantic counterparts, the British pound is also racing to parity with the dollar. Over the last week, the pound sterling traded at its lowest levels since 1985. Investors are concerned with the short-term economic outlook of the UK economy. In addition to high inflation and soaring energy prices, the British also have to deal with the continuing economic fallout of Brexit.  Do you think the pound can go lower? We shall see.

The US stock markets made a relatively modest recovery in August following months of losses.  Our takeaways: 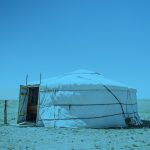